Skip to content
Home » Blog » ‘BTS Monuments: Beyond The Star’ Announced for Disney+ 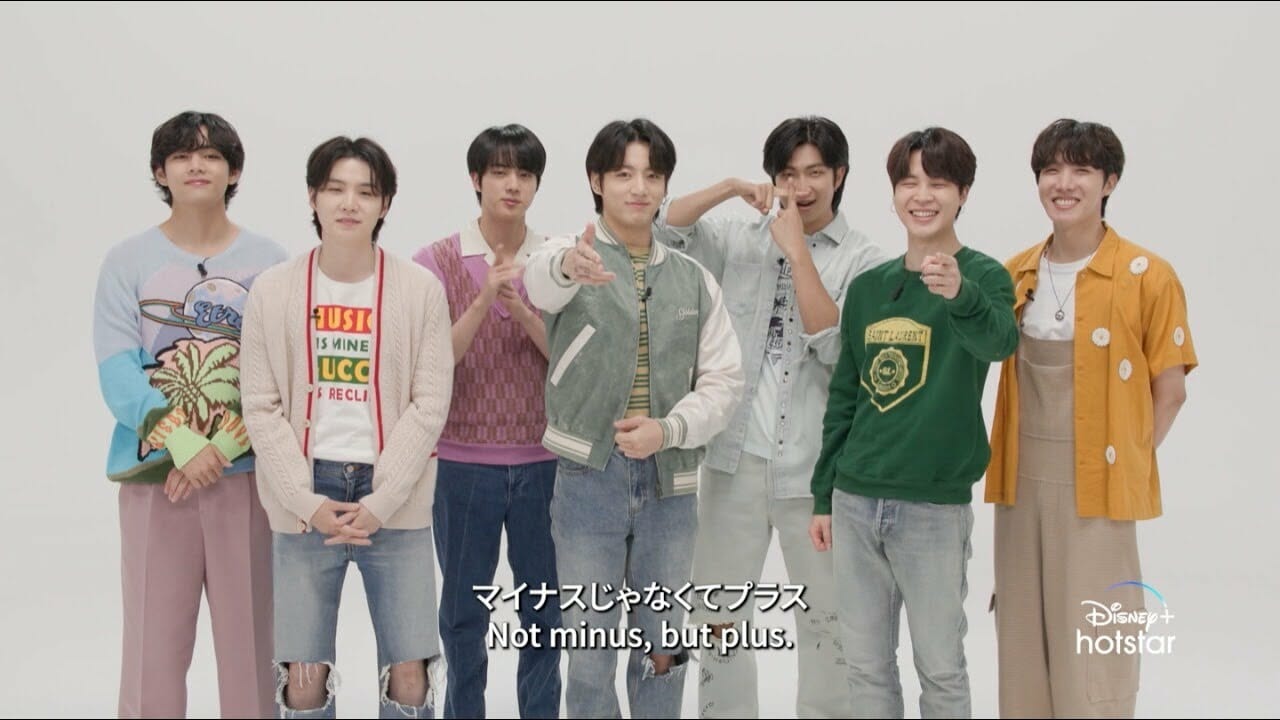 Today, during the Asia Pacific Disney Content Showcase event in Singapore, The Walt Disney Company revealed a robust slate of more than 50 local and global titles including a new documentary series “BTS Monuments: Beyond The Star” coming to Disney+ in 2023.

The series takes a look behind the incredible journey of 21st-century pop icons BTS. “BTS Monuments” will feature “unprecedented access” to an extensive collection of music and video footage of the band over the past nine years of their existence. The series will also be featuring the daily lives, thoughts and plans of BTS’ seven members “as they prepare for their second chapter”.

You can watch the announcement video below: