If you haven’t yet seen the first episode of The Falcon and The Winter Soldier, then you can check out my spoiler-free review HERE. If you have seen episode 1 then feel free to read on!

The Falcon and The Winter Soldier gave us our second Marvel Cinematic Universe Phase 4 entry as it kicked off with its first episode on Friday. More straightforward than WandaVision, it’s a show that seems much more grounded. It’s a traditional MCU outing, one part spy thriller, one part buddy comedy, with plenty of action thrown in for good measure.

The show itself isn’t packed full of Easter eggs, but there are still plenty of references to pick up on, this is the MCU after all. One of those references came in the form of a list. It’s revealed that Bucky Barnes is making up for the terrible things he did in his past by tracking down both the corrupt individuals he helped and the innocent victims he hurt. In ‘The Winter Soldier’ comic, Bucky does the same and is helped by Natasha Romanov.

The list itself is also a nice callback to Captain America: The Winter Soldier, where Steve Rogers has his own list. Whilst Bucky’s is a list of names Steve’s includes things like Nirvana, Star Wars and Picaso, some of the things he missed whilst he was in the ice. 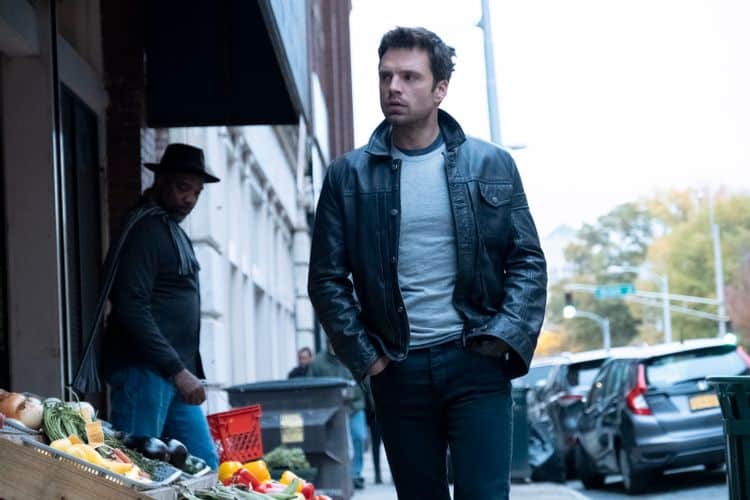 After looking more closely at Bucky’s list, it seems there are some references in there to comics character and creators, here are some that I managed to connect the dots to.

The first name on Bucky’s list could potentially belong to one of two people both with comics connections to the Winter Soldier.

Colonel Andre Rostov AKA the Red Barbarian first appeared in Tales of Suspense #42. A former USSR armed forces general who had a reputation for brutality towards those who crossed him. In the comics he worked in a gulag where Bucky Barnes was imprisoned. The two became bitter enemies and years later, when Rostov had gone into exile, the Winter Soldier tracked him down and assassinated him. This is an interesting reference to a character that could also appear in the upcoming Armor Wars series, in which Don Cheadle is set to star. One of Rostov’s goals was to steal weapon plans from Stark Industries, he made an appearance in the Ironman and the Armor Wars comics, a spinoff of Armor Wars.

A Rostov could also be reference to Andrei Rostov, an entirely different character (note the subtle spelling difference) who went by the codename Agamemnon. He was a Russian revolutionary who briefly dated Black Widow.

This could be a reference to Wilhelm Hauser, a character who appeared in the Nicky Fury comics of the 1960s. He was an SS general serving under Adolf Hitler during the Second World War. He was a big supporter of the Nazi regime and was killed during a confrontation with Fury’s wartime squad who were known as the Howling Commandos.

A little bit more of a reach is a potential link to the character Harry Hauser, a radical media commentator who called for Sam Wilson to quit after taking up the mantle of Captain America. During a radio show he tried to convince John Walker, US Agent to take the shield away from Sam by force. 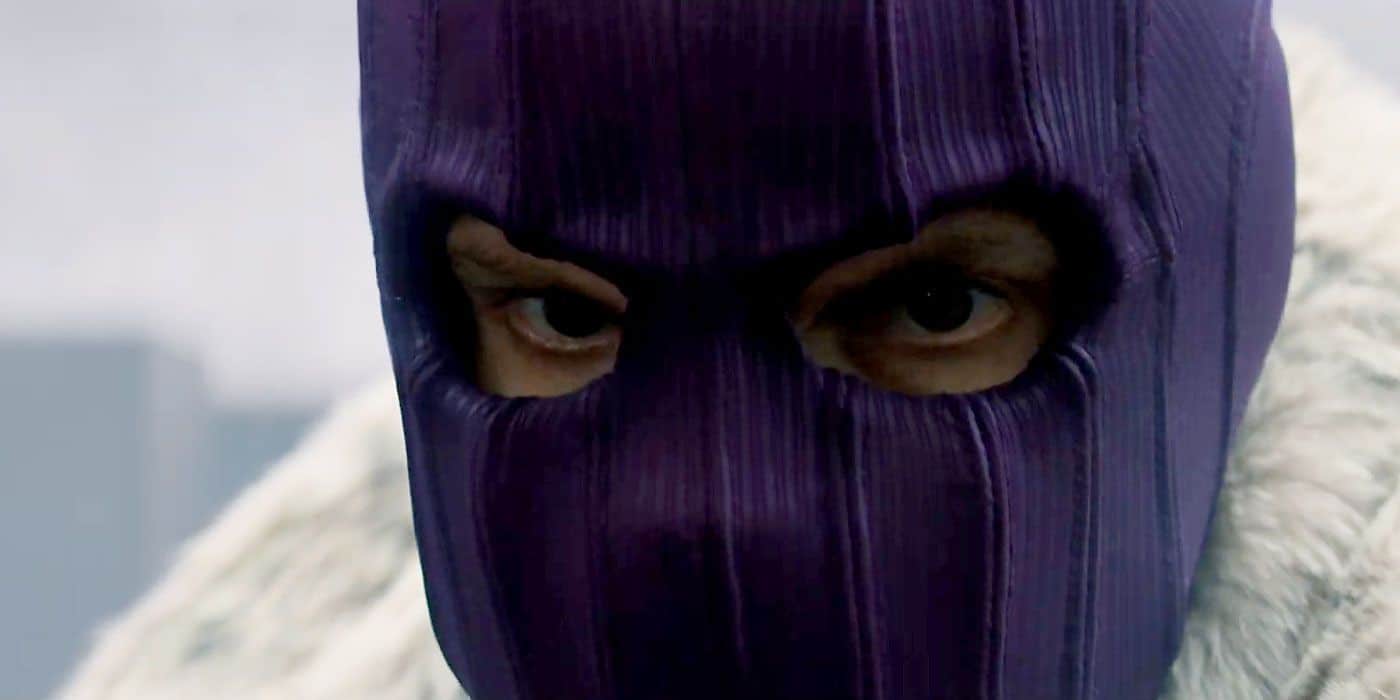 This reference is an easy on as we know Helmut Zemo is set to be a villain in The Falcon and The winter Soldier, with Daniel Brühl reprising his role from Captain America: Civil War. The former Sokovian intelligence officer framed the Winter Soldier for an attack on the UN and used his brainwashing codes against him, which ultimately caused a huge rift in the Avengers.

Len Kaminski was a writer and assistant editor at Marvel Comics for a number of years. He worked on titles such as Iron Man, War Machine and Venom. He is also credited as the creator of Bucky’s sister, Rebecca.

I’m reaching with this one again but go with me. Doctor Kuznetsov was a Soviet scientist in the Marvel comics during the cold war. He created a sentient robot named Udarnik for the purpose of winning the space race. After the race was won by the USA, Kuznetsov sent Udarnik to the moon where he showed up in a comic series titled Ironman: Fatal Frontier.

Steve Whitaker is another nod to a comic book creator. He worked on V for Vendetta alongside Alan Moore and David Lloyd. He was once described as “one of the finest colourists Britain has ever produced”. Whitaker passed away in 2008, so it’s likely his name was included as a tribute. Whitaker worked on Marvel titles such as What If? And Super Soldiers – a title which featured Captain America and John Walker / US Agent.

I was unable to find links to any of the other names on Bucky’s list, did you among to spot any? Do you think the series is going to show any more of his redemption missions? Let us know in the comments!