Skip to content
Home » Blog » Can I Watch Disney+ On Virgin Media? 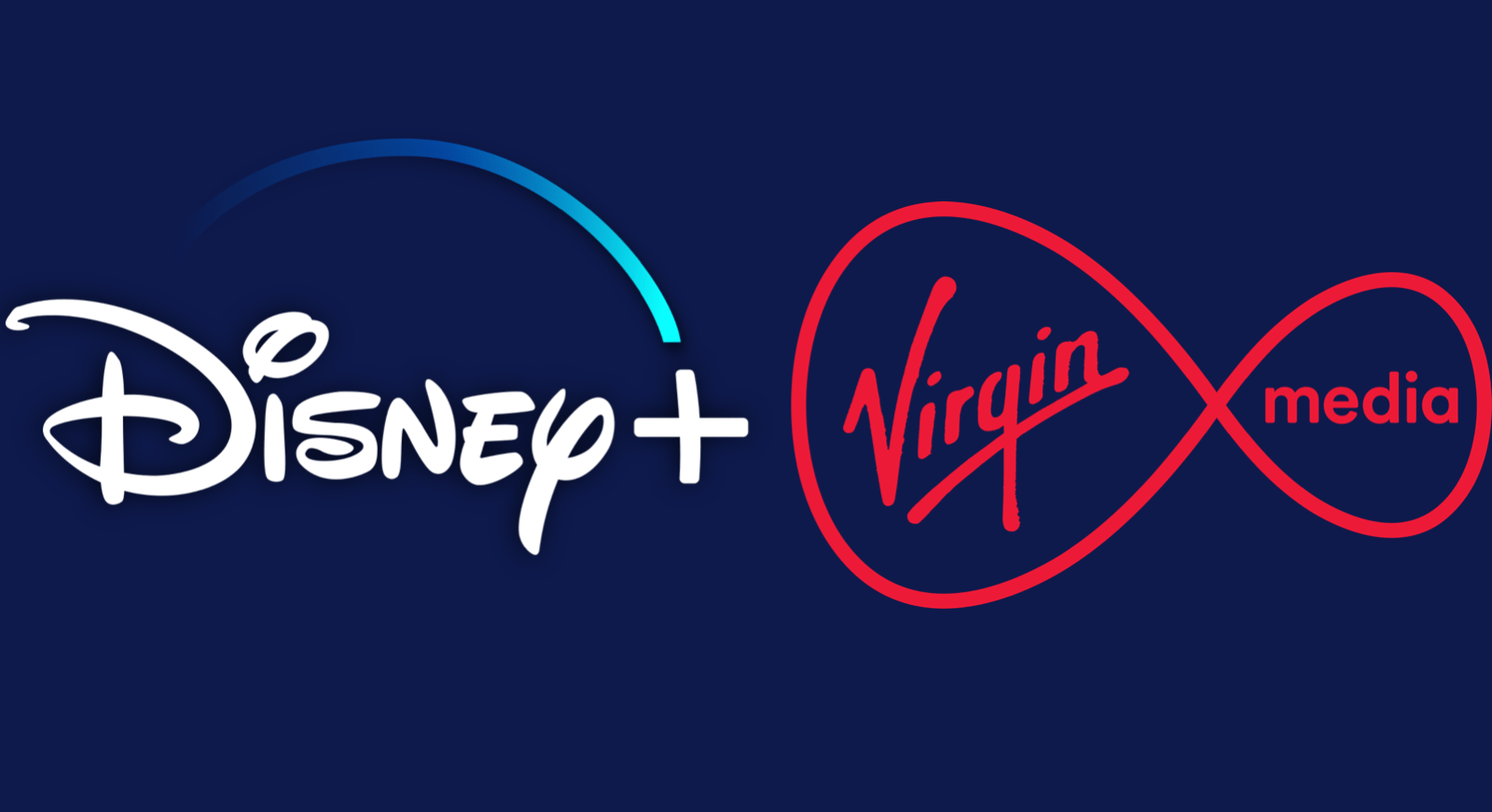 Disney+ is also the new streaming home of the iconic animated series “The Simpsons,” with over 600 episodes available together on-demand for the first time. At launch, seasons 1 to 30 will be available, with season 31 coming to the service later in the year.

Can I get Disney Plus On Virgin Media?

As it stands, Disney+ is not available as an app on Virgin Media. Virgin Media customers can still sign-up and watch Disney+ on an Apple TV or an Amazon Fire Stick, for example. Virgin customers just don’t have the option to have Disney+ integrated directly into their TV boxes.

There’s been no official word if Disney+ will be available directly on Virgin Media in the future. Disney and Virgin Media have been talking about the possibility as a Virgin spokesperson commented, “We have a long-standing relationship with Disney and are in talks about Disney+”.

We’ll keep you updated on any further developments.