Skip to content
Home » Blog » Can You Watch Disney+ On NOW TV? 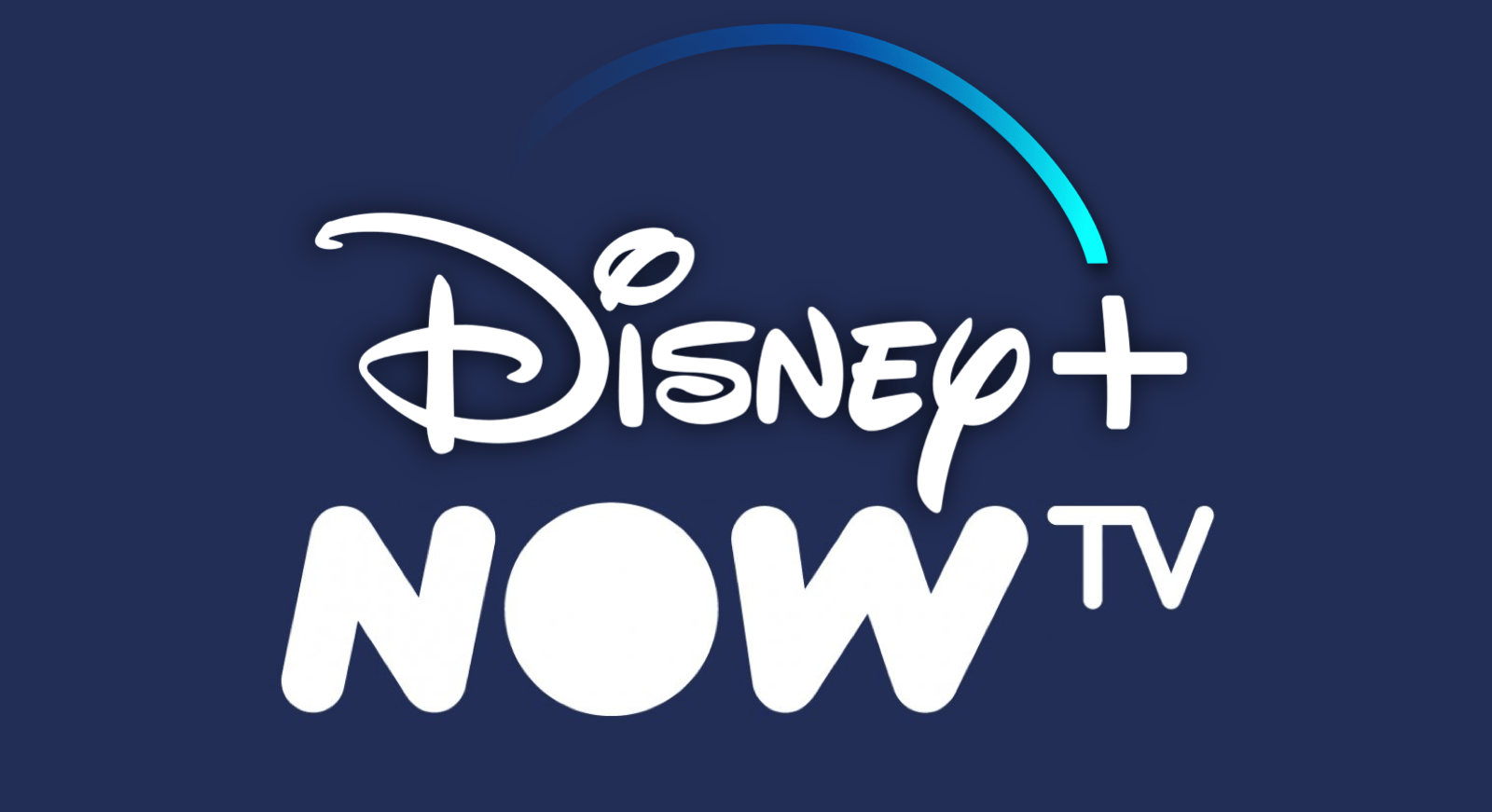 Disney+ is also the new streaming home of the iconic animated series “The Simpsons,” with over 600 episodes available together on-demand for the first time. At launch, seasons 1 to 30 will be available, with season 31 coming to the service later in the year.

Can I get Disney Plus On NOW TV?

Disney has a retail distribution deal with Sky, making Disney+ available in the UK and Ireland on Sky Q.

Many NOW TV subscribers would expect Disney+ to be available as an app due to Sky owning and operating NOW TV.

Unfortunately, Disney+ is not currently available on NOW TV. The good news is that both Disney and Sky have announced that it will be available in the “coming months”. Once further details are announced, we’ll update this post.

Once the app is available to NOW TV customers, follow the instructions below to download the app.