Skip to content
Home » Blog » Can You Watch Disney Plus On Telus? 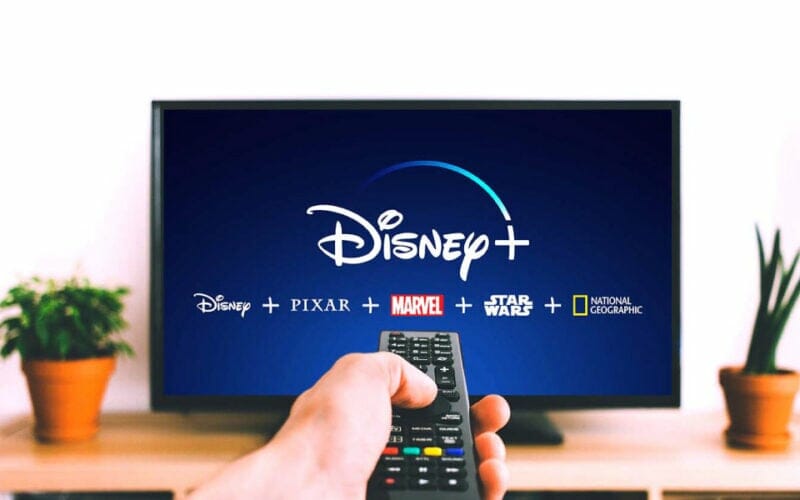 Disney+ will soon be closing in on its third anniversary in late 2022, which now offers thousands of viewing options including original movies and series and the best content from Disney, Pixar, Marvel, Star Wars, and National Geographic.

You might be wondering if Disney+ is available on Telus. Read on for all the details!

Can You Watch Disney Plus On Telus?

As it stands, Disney+ is not available on Telus which includes Optik TV. However, if you have a Pik TV box you can download Disney+ directly. This is essentially because Pik TV box is a rebranded Android streaming box. If you have Optik TV, you can, of course, still watch Disney+ in Canada, but you’ll need some type of streaming device such as a Smart TV, Apple TV, Fire stick etc. Telus customers just don’t have the option to have Disney+ integrated directly into their TV boxes.

There’s been no official word if Disney+ will be available directly on Telus in the future for Optik TV customers. However, it seems unlikely as no TV providers in Canada have Disney+ directly onto standard cable boxes. As cable continues to decline, the chances of this happening seems even more unlikely.

We’ll keep you updated on any further developments.