Skip to content
Home » Blog » Can You Watch ‘Talking Dead’ On Disney Plus UK? 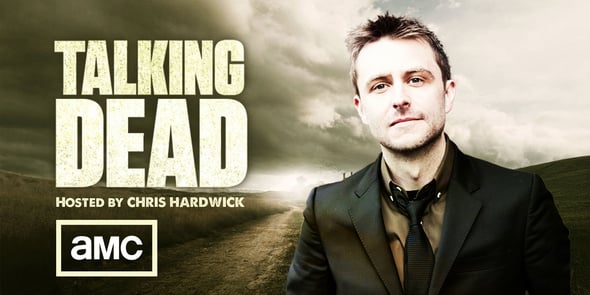 A cultural phenomenon, The Walking Dead is an action-packed drama based on the comic books written by Robert Kirkman. The final season will be hitting Disney+ in the United Kingdom starting from Monday, August 23, 2021.

What is “The Walking Dead” About?

Can you watch “Talking Dead” On Disney Plus UK?

For many, “Talking Dead” is an essential part of “The Walking Dead” watching experience. The aftershow brings something much lighter and is an entertaining and easy way to process what you’ve just watched, especially during those darker moments.

Unfortunately, as it stands, “Talking Dead” is not available to stream on Disney+ or anywhere else for that matter in the United Kingdom. We’re not entirely confident that “Talking Dead” will ever make an appearance on Disney+ as it likely would have been in place for the beginning of the final season.

In any case, we’ll update this article if and when Disney announce that “Talking Dead” is coming to Disney+.

3 thoughts on “Can You Watch ‘Talking Dead’ On Disney Plus UK?”