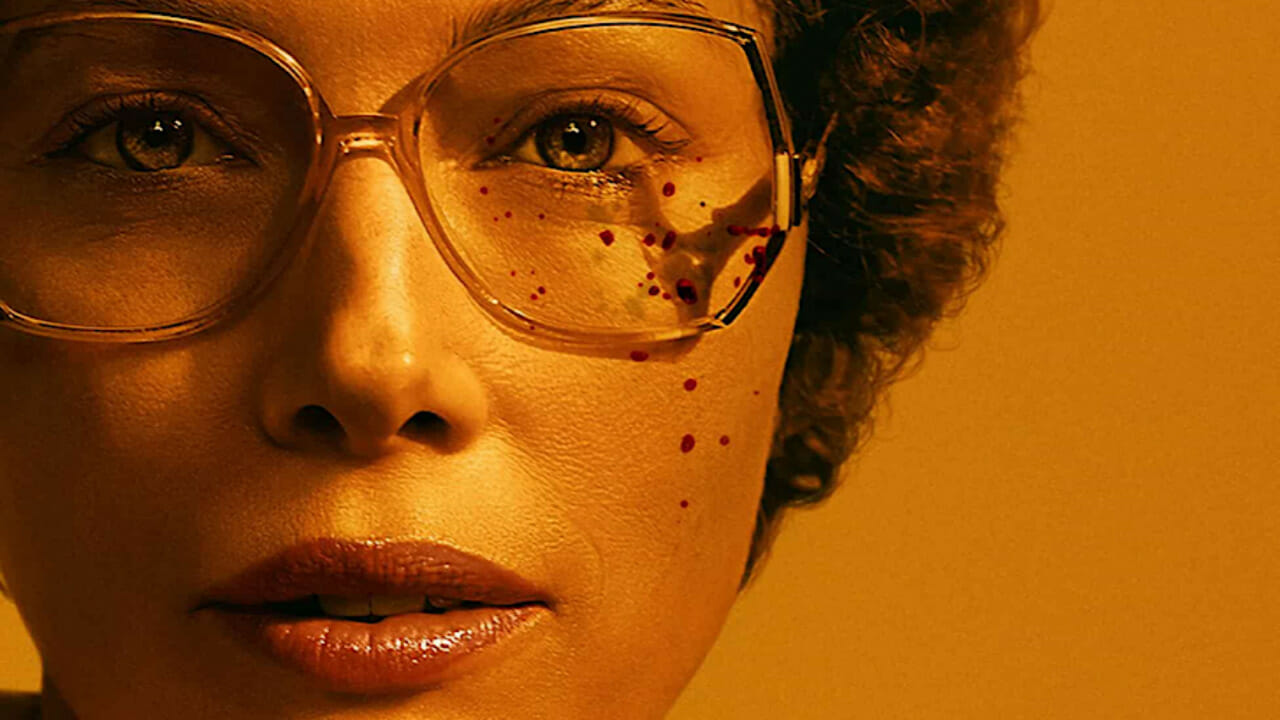 Disney has announced that the limited series, “Candy” will be coming to Disney+ as a Star Original in Australia and New Zealand on Wednesday, July 27, 2022.  The series is streaming now on Hulu in the US.  A Disney+ release date has not been announced for other countries including the United Kingdom or Ireland yet.