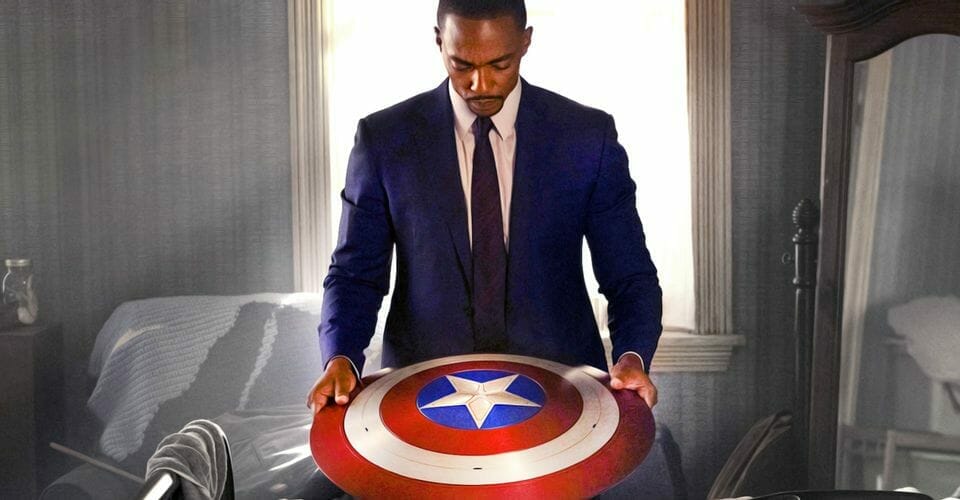 Malcolm Spellman is set to return to the Marvel Studios writing room to pen a fourth Captain America movie.

According to The Hollywood Reporter, the head writer and show creator for The Falcon and The Winter Soldier will co-write the fourth instalment of the Captain America film franchise with Dalan Musson, a staff writer on Falcon and the Winter Soldier.

There are no further details about the Marvel Studios project as yet, but the final episode of The Falcon and the Winter Soldier plenty of possibilities as to potential plots and casting. It is almost certain that Anthony Mackie will reprise his role from the Disney+ show, being the current holder of the shield and title of ‘Captain America.’

There is also the possibility of the movie exploring the story of Isaiah Bradley, who was introduced to the MCU during the events of The Falcon and the Winter Soldier. No director is attached to the project as yet and it is unknown whether Chris Evans, who played Steve Rogers, the original MCU Captain America in the first 3 movies.