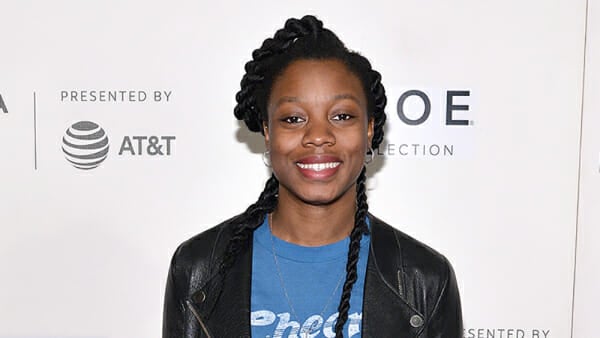 Marvel’s Captain Marvel sequel has found its director.  Nia DaCosta (Candyman reboot) will take the helm and take over for Anna Bodn and Ryan Fleck, who directed the first pic.

Brie Larson will return as the titular hero, also known as Carol Danvers.  The script is written by by Megan McDonnell who is also working on Marvel Studios’ upcoming Disney+ series WandaVision.

No plot details have been revealed for Captain Marvel 2 yet.  The film is scheduled to be released July 8, 2022.