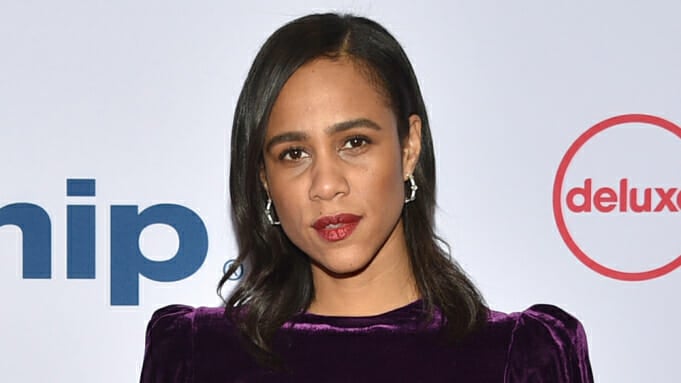 It seems that Brie Larson may have her next co-star lined up, as pre-production ramps up on Captain Marvel 2. According to Deadline Zawe Ashton is set to play the villain in the next instalment of the Marvel Studios franchise, with Nia DaCosta tapped as director.

Megan McDonnell, story editor on Marvel’s Disney+ series ‘WandaVision’, has written the script for the Captain Marvel sequel, with Teyonah Parris and Ms. Marvel’s Iman Vellani on board to star. While no official comment has been made by Disney or Marvel, it is understood that Ashton will be the main villain of the film.

The first Captain Marvel was realised in March 2019 and grossed $1.13 billion worldwide. The film follow’s Larson’s Carol Danvers, a human who becomes involved in a war between two alien races, the Kree and the Skrulls. The events of the film turn her into Captain Marvel, one of the most powerful heroes in the MCU.

Captain Marvel is currently in pre-production and is slated for a November 11 2022 release. The film stars Brie Larson, Teyonah Parris and Iman Vellani, with a script by Megan McDonnell. Nia DaCosta is set to direct.