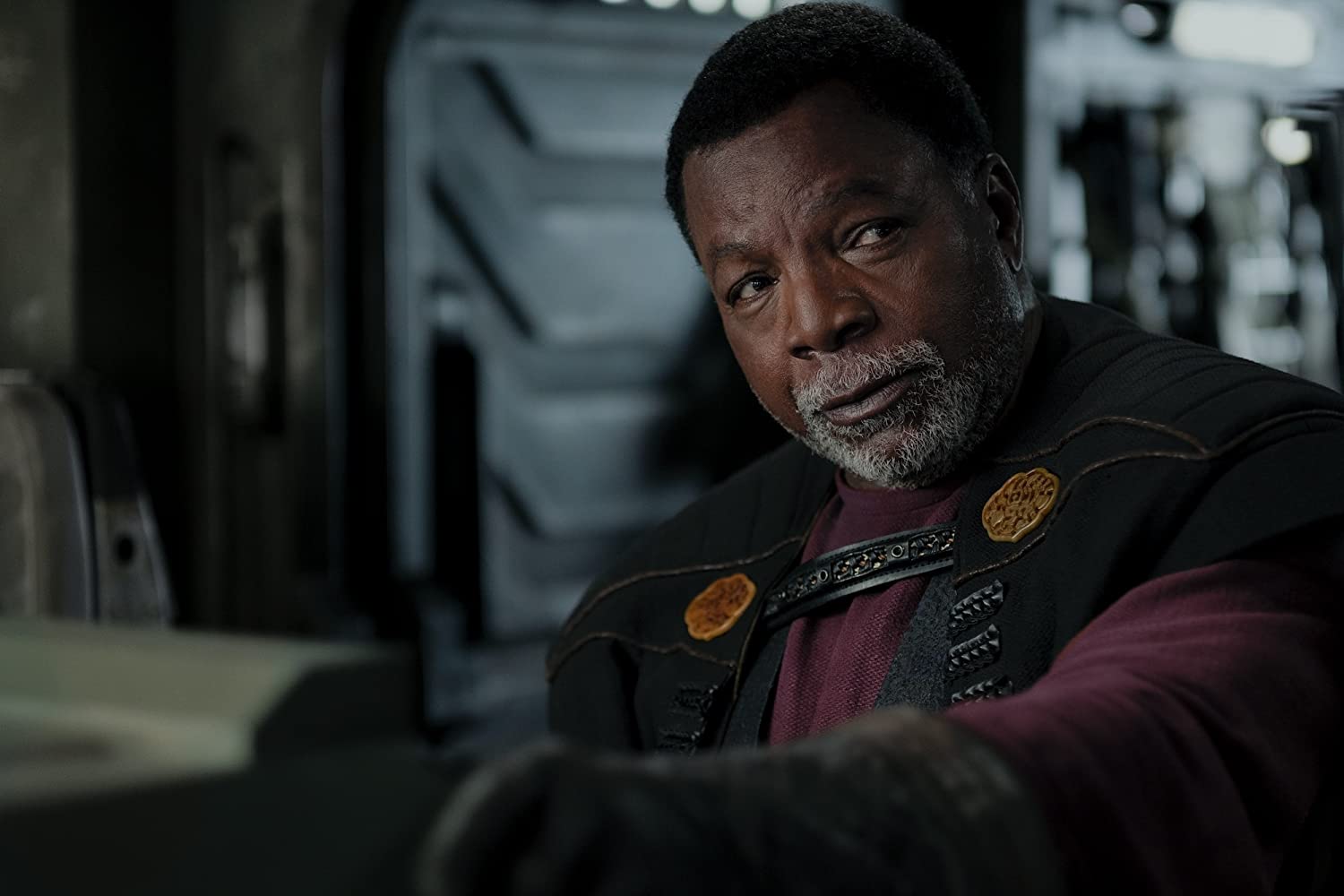 Filming is currently underway for the third season of “The Mandalorian” and any details for the upcoming season have been kept tightly under wraps.

Pedro Pascal, who plays Din Djarin in the series, recently teased that we will not only see familiar faces in Season 3 but lots of new faces as well.

Now, Carl Weathers, who plays Greef Karga in the series, has confirmed that he’s returning to “The Mandalorian” to direct an episode for the third season.  Weathers shared the news via Twitter which you can see below:

Weathers previously directed an episode for the second season of “The Mandalorian” titled “Chapter 12: The Siege.”

Bryce Dallas Howard will also reportedly return to direct another episode of “The Mandalorian” for Season 3 on Disney+.  Howard is no stranger to the Star Wars franchise as she directed two previous episodes of The Mandalorian, “Chapter Four: Sanctuary,” and “Chapter Eleven: The Heiress.”  Howard also directed Chapter 5 of The Book of Boba Fett.

A release date has not been announced yet for “The Mandalorian” Season 3 however it is expected to launch on Disney+ around Christmas 2022.