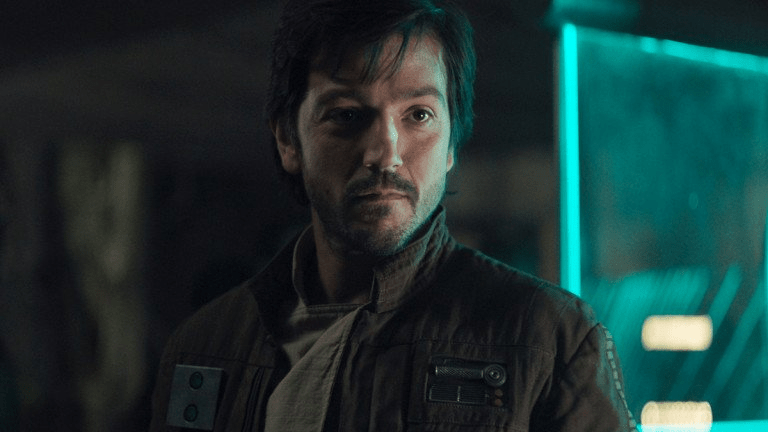 Neal Scanlan, who is the special effects supervisor for the upcoming Disney+ Cassian Andor series, recently revealed some production information for the show.  According to the Academy Award-winning artist, about six weeks of pre-production had been completed before shut down occurred due to the coronavirus pandemic.

Here is what he told ComicBookMovie.com:

“Originally, we were hoping to move into a few TV series, The Mandalorian had obviously already started and has done incredibly well, it’s [a] brilliant piece of work,” said Scanlan. “We were here in the U.K. about to start on a couple of shows ourselves, but they all, unfortunately, got bumped. We just literally started about six weeks ago on the Cassian story until unfortunately the virus hit and we’re now all on lockdown. So, we’re trying to do the best we can from home.”

Tony Gilroy, who directed the reshoots for Rogue One, will script the show’s pilot and direct two episodes of its first season. Stephen Schaffer (The Americans) will serve as the series’ showrunner.