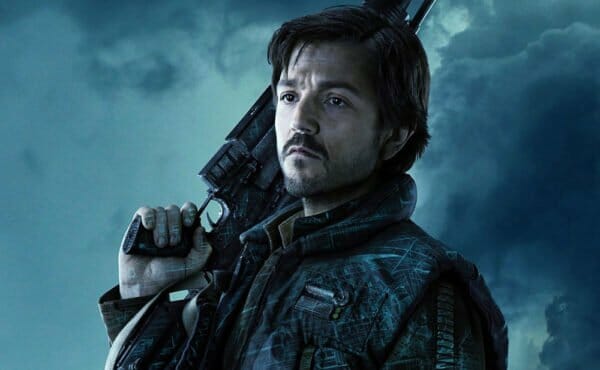 Last week, we learned that the new Obi-Wan Kenobi series for Disney+ was gearing up to begin filming next month, and now we’re hearing another Star Wars series planned for the streaming service could be close behind.  Murphy’s Multiverse is reporting the new Cassian Andor Rogue One prequel could begin filming this November.

Murphy’s reports are based off of claims from Instagram user Bespin Bulletin who posted the following:

Cassian filming in November? A recent hiring could back up my exclusive scoop from May

Redditor user by the name of Chopper3 posted that a London based friend of his had been hired for a Star Wars project as a makeup artist, but had no idea what the project was, but that the person had been hired to start in November and work until July.

These sources seem to line up with each other and would fit the production timeline.  It also confirms the location of filming at Pinewood Studios in England. Earlier this year, Special Effects Supervisor Neal Scanlan confirmed they were already six weeks into pre-production in April when they were forced to shut down as a result of the coronavirus pandemic.

The Cassian Andor series follows the adventures of Rebel spy Cassian Andor during the formative years of the Rebellion 5 years prior to the events of Rogue One: A Star Wars Story. The rousing spy thriller will explore tales filled with espionage and daring missions to restore hope to a galaxy in the grip of a ruthless Empire.

Tony Gilroy, who co-wrote Rogue One, will serve as writer, director, and showrunner for the series.