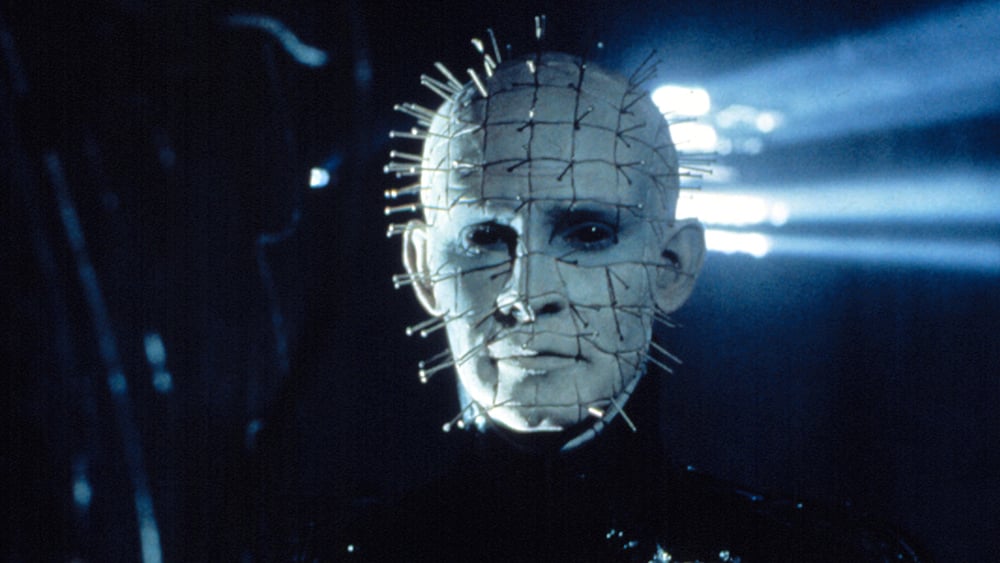 Hulu and Spyglass have announced the cast for Hulu’s upcoming “Hellraiser” reboot.

In the new remake Pinhead, the demonic creature from the original films, will be portrayed by a woman.  Jamie Clayton (Sense8 and The L Word: Generation Q) has been revealed to star in that role.  Actress Odessa A’zion (Grand Army) will also star in the movie.

Clive Barker, the writer and director of the 1987 original film, will serve as producer, alongside Marc Toberoff, They join Phantom Four’s David S. Goyer and Keith Levine. As previously announced, David Bruckner (“The Night House”, “The Ritual,”) is directing from a screenplay by Ben Collins and Luke Piotrowski (“The Night House,” “Super Dark Times”) with story by Goyer.

Peter Oillataguerre, President of Production for Spyglass, said in a statement, “Next year marks the 35th anniversary since Hellraiser first haunted our dreams. It’s only fitting to come full circle in collaborating with Clive, the original creator and master of visionary horror. We look forward to working with our partners at Hulu in bringing this unique take on the original to new audiences.”

Bruckner added, “It’s been such an honor to have Clive onboard to help support and shepherd us through the incredible universe he created so long ago. Combined with a fearless and committed cast, including the amazing Jamie Clayton, who fully embodies the role as the Hell Priest, we’re aiming to create a very special new chapter in the Hellraiser legacy.”

Goyer said, “From the moment I first read The Hellbound Heart, Clive Barker became one of my literary heroes. His work is transgressive and completely redefined the horror genre. Under the guiding hand of David Bruckner, we’re going back to the source and taking our inspiration from that original novella.”

Barker said, “Having seen some of the designs from David Bruckner’s new Hellraiser film, they pay homage to what the first film created, but then take it to places it’s never been before. This is a Hellraiser on a scale that I simply didn’t expect. David and his team are steeped in the story’s mythology, but what excites me is their desire to honor the original even as they revolutionize it for a new generation.”

Production has reportedly wrapped on the film.  The “Hellraiser” remake will debut exclusively in the United States on Hulu however a release date has not been announced yet.