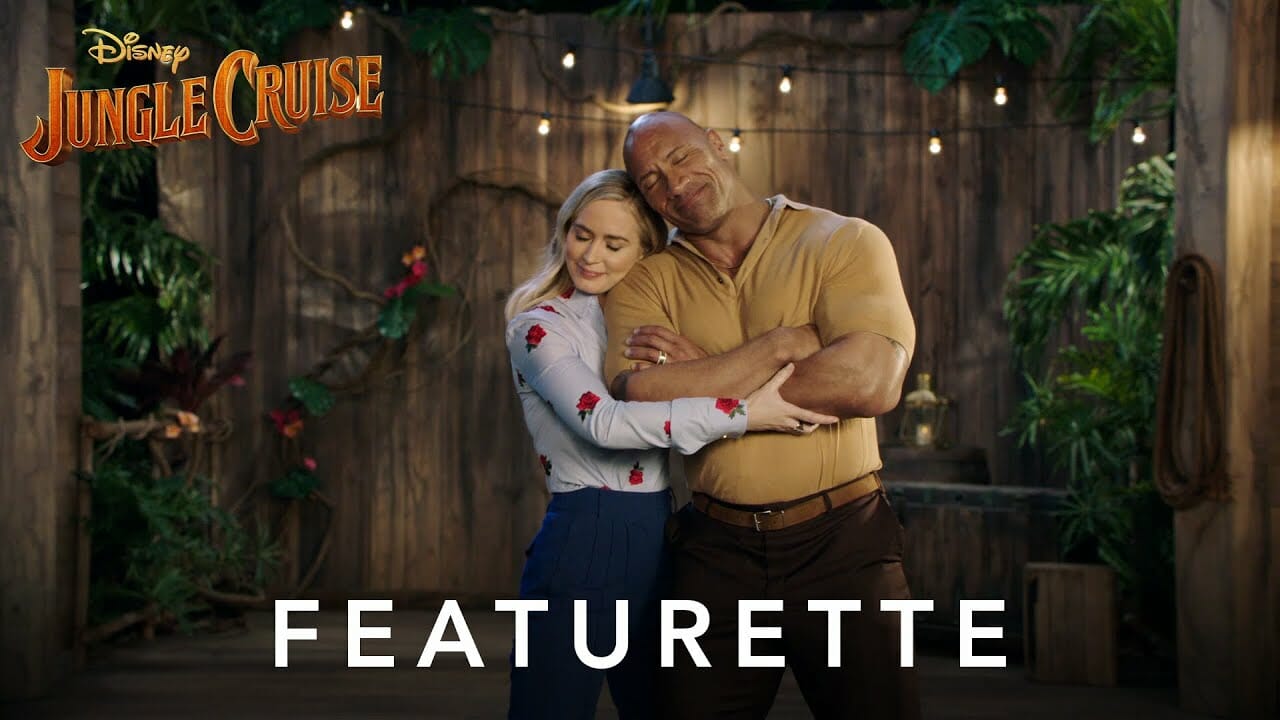 Meet the incredible cast of Disney’s “Jungle Cruise” in this new featurette video featuring Dwayne Johnson, Emily Blunt and Jack Whitehall.  Check it out below: