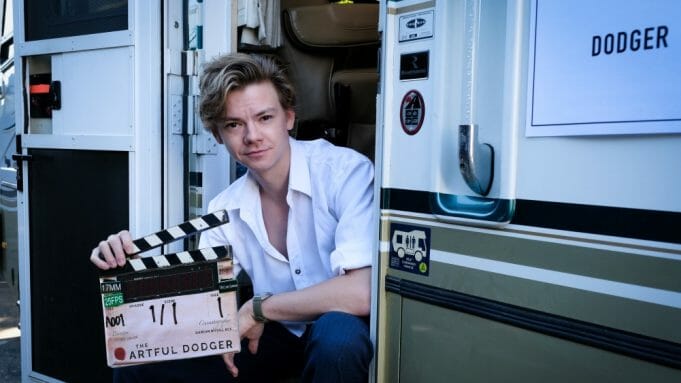 Disney has revealed the cast for the upcoming Disney+ Australian series “The Artful Dodger.”

The series explores the adult double life of Charles Dickens’ famous prince of thieves, Dodger, who has become a surgeon, but retains criminal tendencies.

The eight-part series was revealed during Disney’s Content Showcase in Singapore today.

Production is currently underway and the project will be filmed in New South Wales, Australia