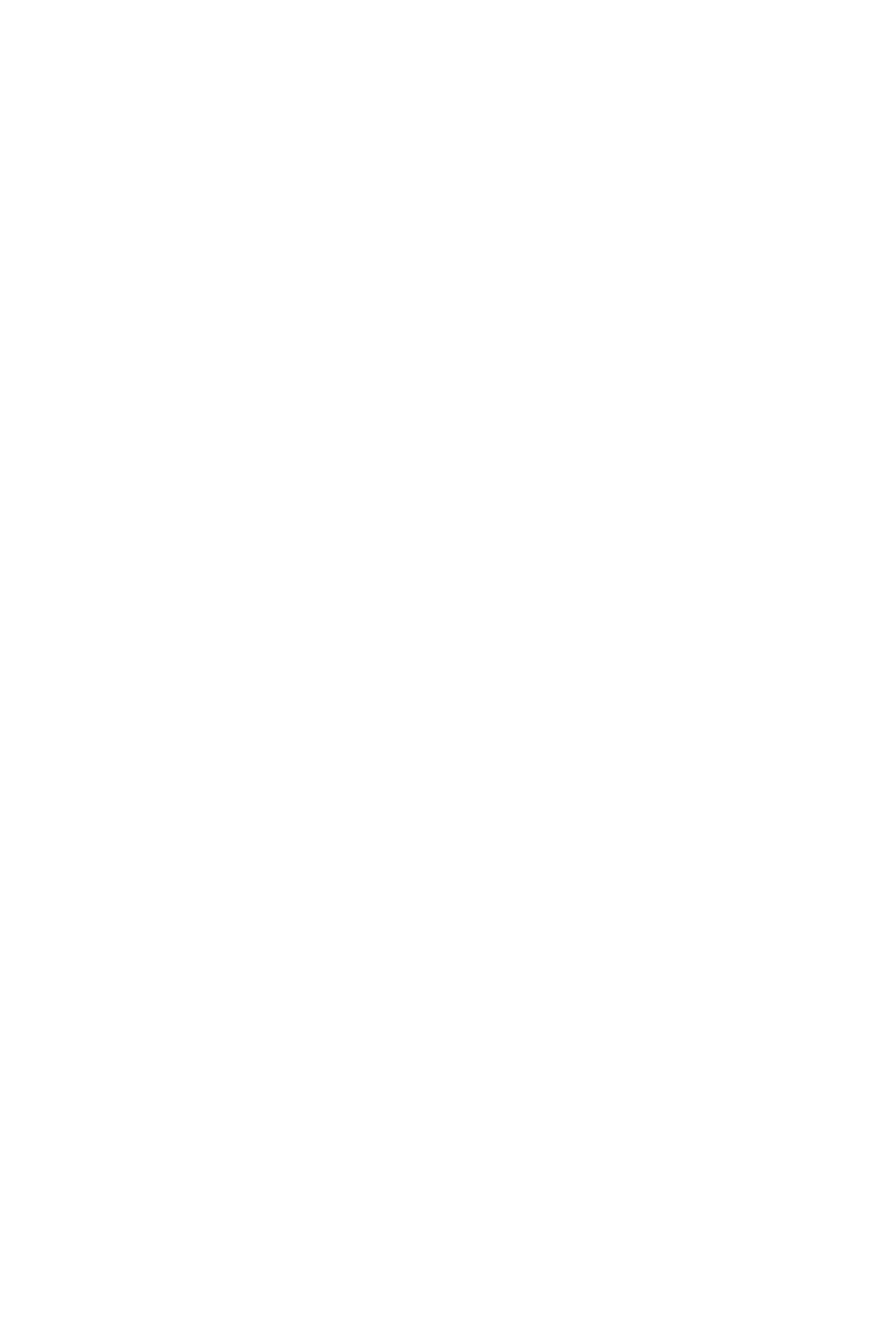 Disney+’s anthology adaptation of R.L. Stine’s Just Beyond has been busy building its cast and today Deadline has revealed 17 actors and actresses who will join the supernatural series.

Each episode of Just Beyond will tell a different story and will feature the characters as they discover supernatural entities such as witches, aliens, and ghosts. The series is based on the bestselling BOOM! Studios graphic novel series from iconic children’s writer R.L. Stine.

The series is comprised of eight episodes and is created and written by Seth Grahame-Smith with Marc Webb set as its director.