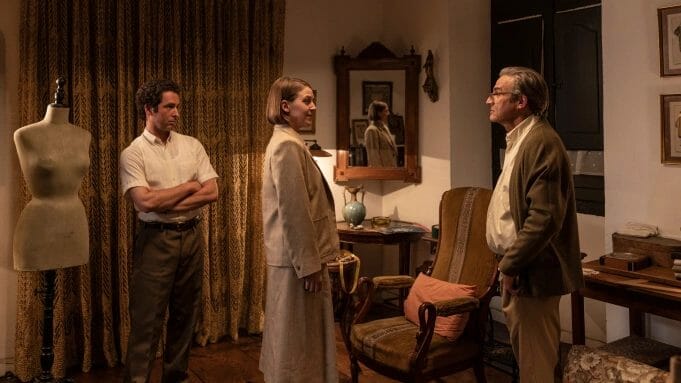 The six-part drama is about Cristóbal Balenciaga (San Juan), the son of a seamstress and a fisherman who uses his natural talent, constant work, and sharp nose for business to become one of the most prominent fashion designers of all time.

Filming on the series began in June and will be continuing until fall.  It is being filmed in locations across Spain and France, with over 100 professionals and 2000 extras working on the project.

Disney+ unveiled the show last November as its first Spanish original as it seeks to meet its target of 60 international originals by 2024.