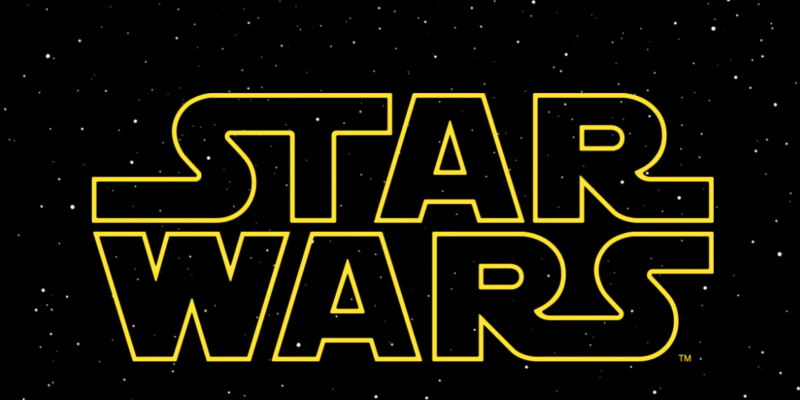 Last week, it was reported that Lucasfilm is rumored to be developing a kid-focused live-action Star Wars series that is set during the “High Republic” era.  The High Republic era takes place two centuries before the events of Star Wars: Episode I – The Phantom Menace when the Galactic Republic and the Jedi Order are at their zenith.  So far, the High Republic stories have been told mostly through a series of novels and comic books published by Marvel Comics.

Now, The Illuminerdi has found some new casting information about an upcoming secret Star Wars series.

The outlet reports the following new casting information below:

Lucasfilm is looking for a young man to play 11 years old of any ethnicity to play “Wyatt”. Wyatt yearns for great adventures, but finds his attention easily diverted. He wishes to be the hero in any situation he finds himself in. Wyatt is described as a series regular.

Lucasfilm is looking for a young man to play 11 years old of any ethnicity to play “Ned”. Ned is described as Wyatt’s bashful best friend. Ned is kind with a massive heart, but also tends to be a rules follower. That being said, Ned often finds himself pulled into Wyatt’s adventures. Ned is described as a series regular.

Lucasflim is also looking to cast a young woman to play 12 years old of any ethnicity to play “Kylie”. Kylie is Faye’s best friend and is described as serious, intelligent, and keeps her emotions guarded, behind a wall. Kylie is also a series regular.

It looks like this mystery Star Wars series is also looking to cast a man in his 30s to 40s as a series regular, but we haven’t been able to learn much more than that about this character.

The Illuminerdi points out that they haven’t been able to find out what this series is about or the name of the project however it does seem closely familiar to the  High Republic project referenced above.

Bespin Bulletin also recently revealed that a secret Star Wars project with the codename “Grammar Rodeo”  is seemingly preparing to start production sometime in June.  According to the outlet, their sources say the project is not The Acolyte, Lando, or set in The Mandalorian timeline.  They also shared that a familiar name was attached and that the shoot will take place at Manhattan Beach Studios.  It’s possible the two projects could be related.

Since Lucasfilm or Disney has not officially announced anything about this project, we will treat this as a rumor for now.