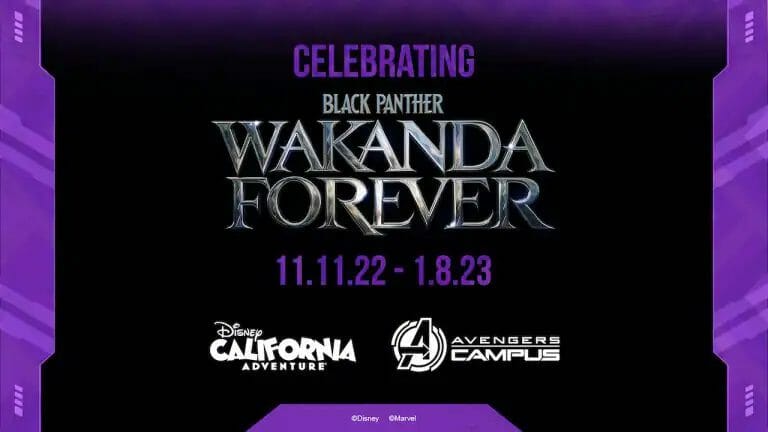 Beginning on November 11 and running through January 8, 2023, visitors to Avengers Campus can encounter, learn from and celebrate the arrival of new visiting warriors,  taste Wakanda-inspired delicacies, discover props from the film, and more in Avengers Campus and beyond at Disney California Adventure park, plus, pose with a special art installation at the Downtown Disney District.

Nearby the campus, head over to The Black Panther Celebration Garden, which will honor the legacy of the Black Panther in Wakandan lore. This celebratory space invites guests to relax and reflect on the legendary protectors of the Kingdom of Wakanda. When it’s time to refuel before another epic encounter, the Flavors of Wakanda marketplace, located in the Hollywood Backlot, offers a variety of brand-new Wakanda-inspired dishes! 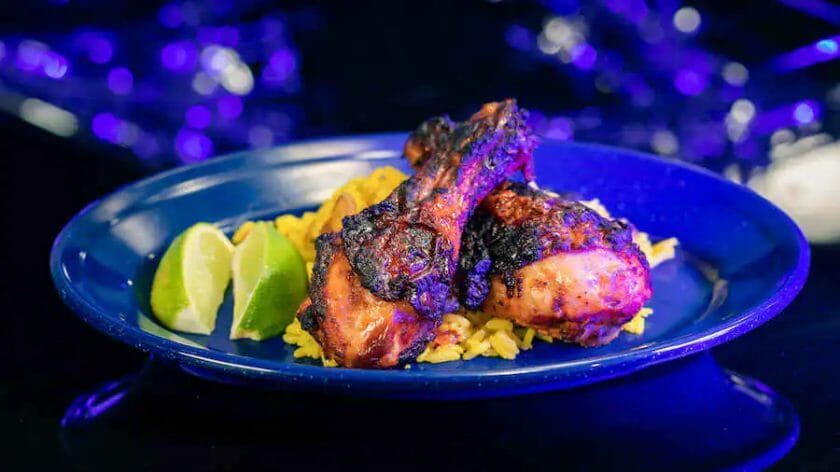 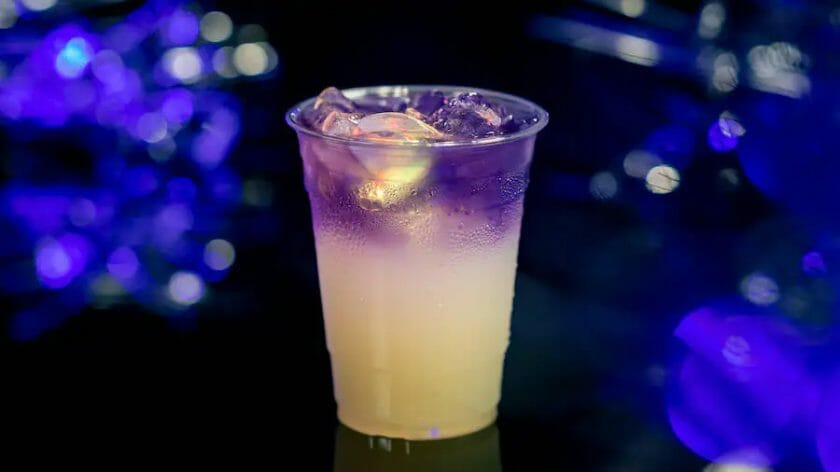 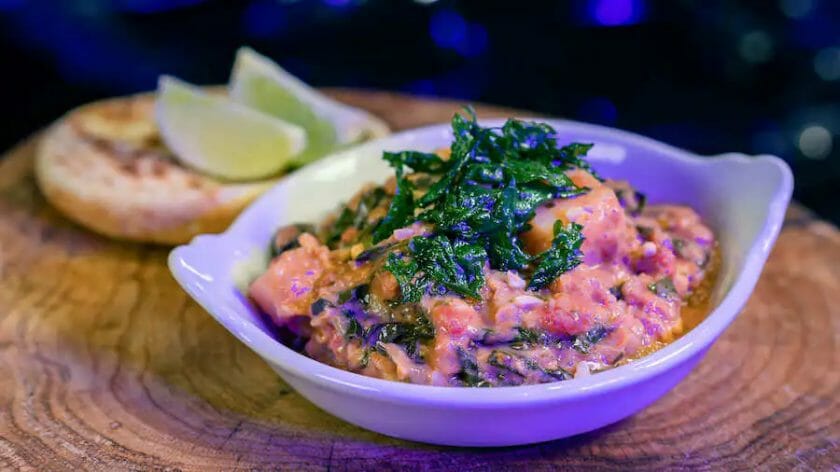 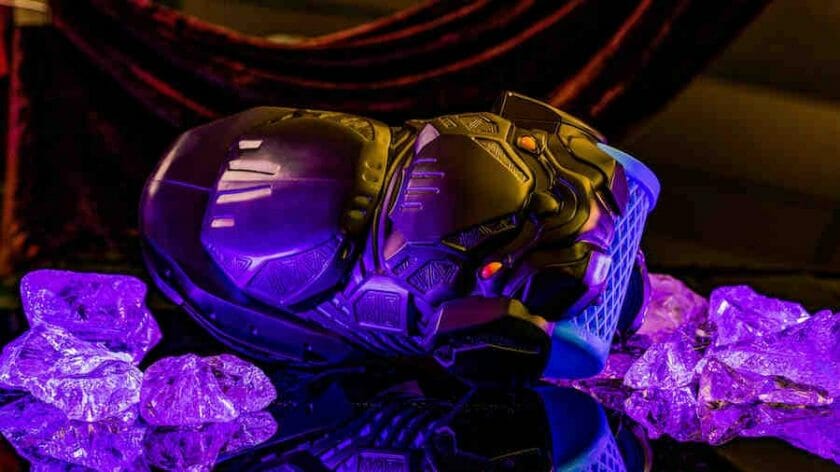 Shuri’s panther gauntlets will also debut in the land, just one of several drinking vessels and more that you can expect to find at the Flavors of Wakanda marketplace, Shawarma Palace, Shawarma Palace Too and at select vending carts near Avengers Campus. If you’re looking to pick up more items, head over to the Super Store Featuring Avengers Campus located in Hollywood Land, you’ll discover props and costumes from the film, plus Black Panther-themed gear. 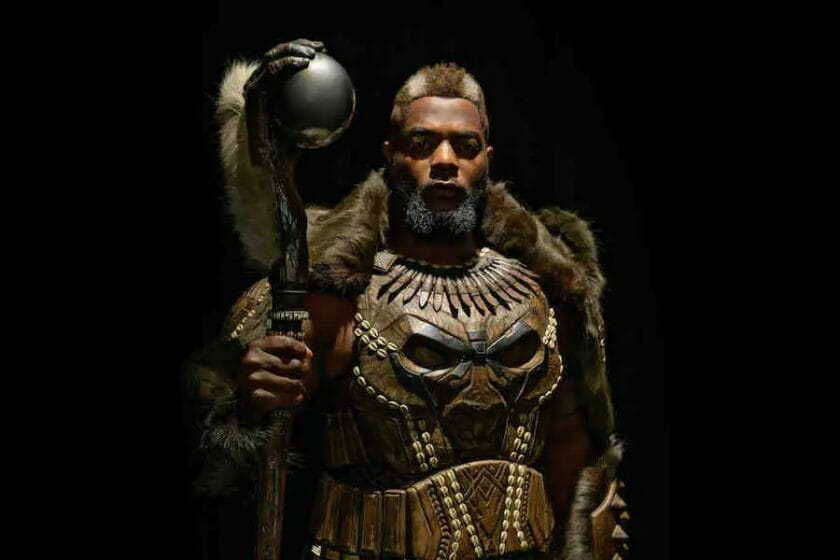 And, what’s a visit to Avengers Campus without a Heroic Encounter? As previously revealed, M’Baku will debut at the campus, and invite visitors to join in “The Way of the Jabari,” an all-new experience that will share some of the culture of the Jabari Clan through chants and percussion.

Outside the park, head over to the Downtown Disney District to find a very special, limited-time mural celebrating the new film, created by artist Nikkolas Smith, who previously created the art installation “King Chad.”