Skip to content
Home » Blog » Celebrate Earth Month with Secrets of the Whales | What’s Up, Disney+ 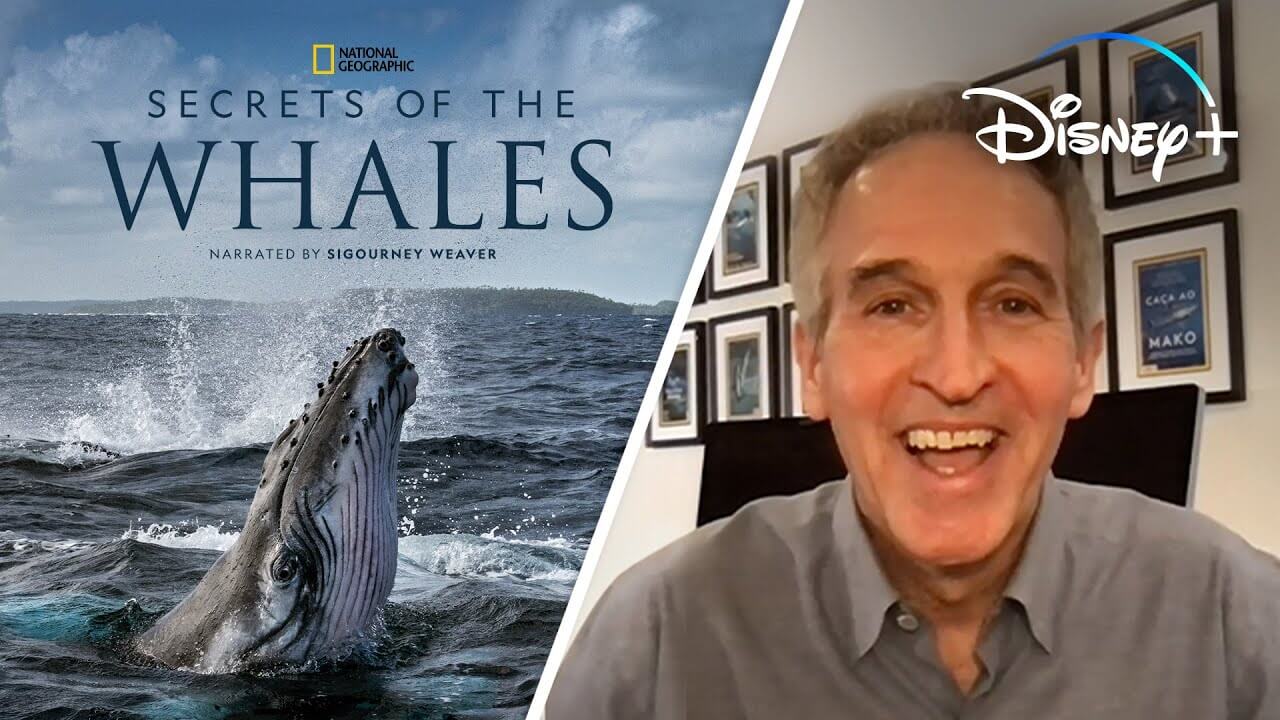 Disney has released episode 25 of its weekly talk show, “What’s Up, Disney+”. Check it out below.

“Secrets Of The Whales​,” a Disney+ Original Series, chronicles the whale way of life and their challenges and triumphs in an ever-changing ocean. Hosts Andre Meadows and Jenny Lorenzo chat with National Geographic explorer and photographer Brian Skerry about the series, his day-to-day adventures in the ocean, and how important it is to care for our planet. Stream all episodes of “Secrets Of The Whales​,” from National Geographic and executive producer James Cameron, and narrated by Sigourney Weaver now on Disney Plus.