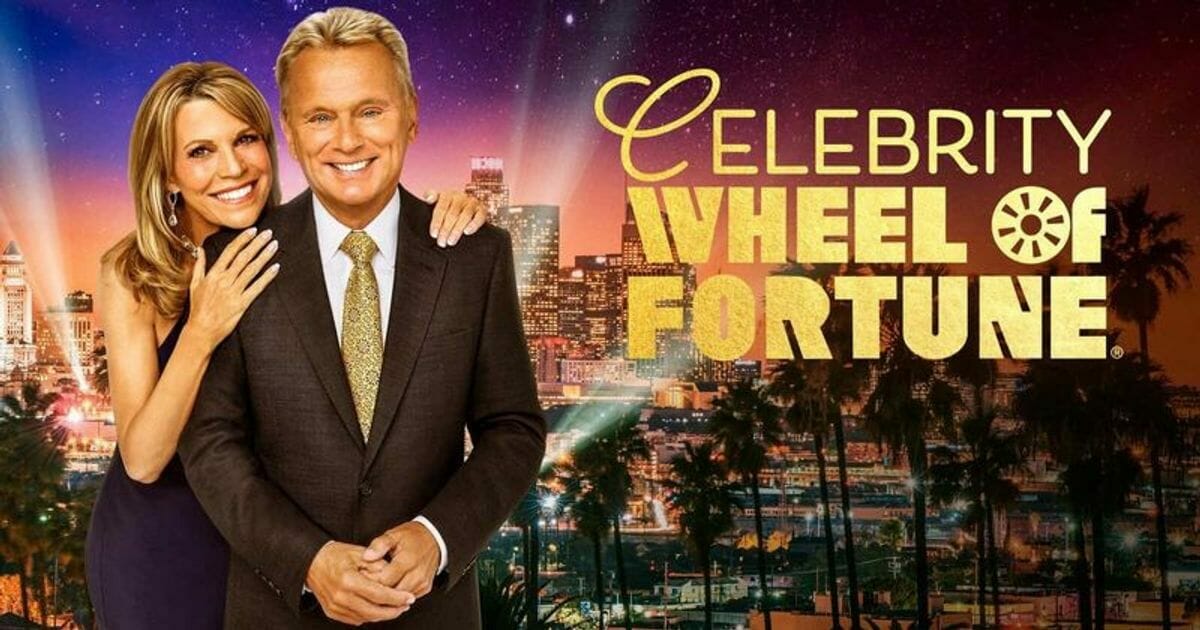 Hosted by pop culture legends Pat Sajak and Vanna White, “Celebrity Wheel of Fortune” welcomes celebrity contestants to come spin the world’s most famous wheel and solve word puzzles for a chance to win up to one million dollars for charity.

Produced by Sony Pictures Television, “Wheel of Fortune” is the most successful syndicated program in the history of television. The celebrity version of the show ranked as the No. 1 program in the Thursday 8 p.m. hour in Total Viewers during its nine-week run earlier this year.