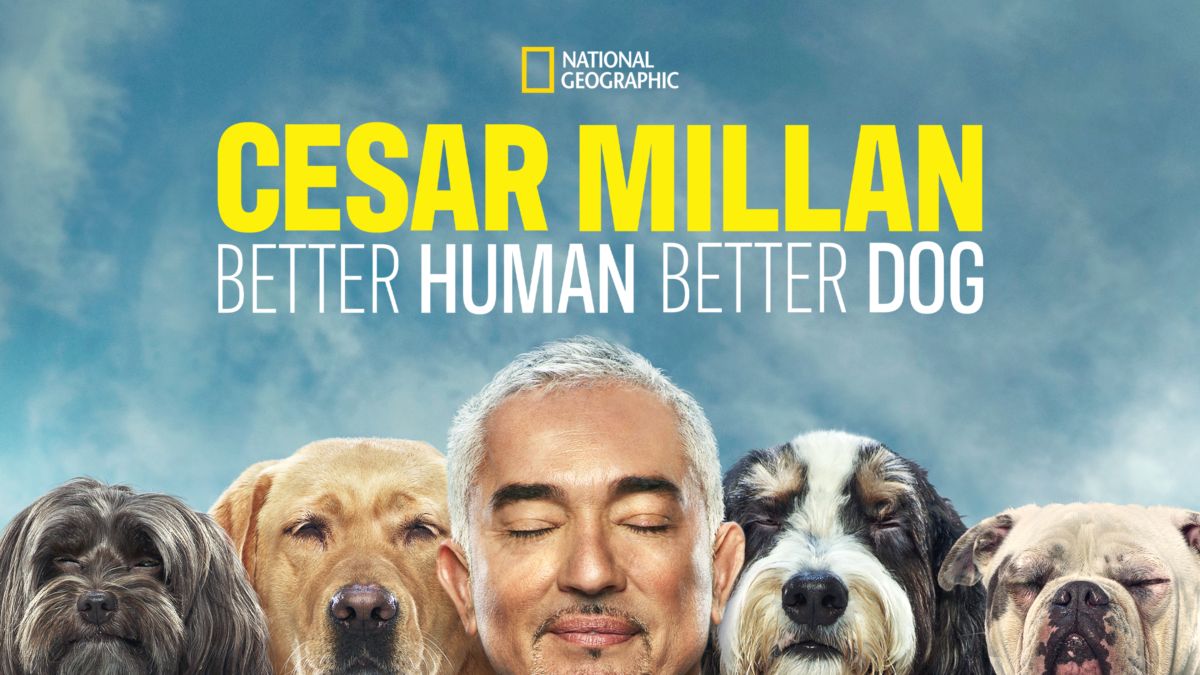 Cesar Millan is back! The world and its “pet parents” have changed since the dog behavior expert made his television debut 16 years ago. People are working longer hours, techno-ference (constant distractions from texting, social media, 6,000 cable channels and apps galore) is on the rise, and owners’ relationships with their dogs are suffering. Add to that the fact that, right now, dog adoptions have hit record highs — up to 90 percent in some major cities. That’s great news, but there’s a flip side: more pooches; more problems, and all of this is prompting a host of new canine behavioral problems at a time when we need our dogs the most. Pet owners across America need help, and Cesar Millan is ready to show them the way. Cesar’s positivity is a beacon of light in troubled times; his can-do attitude and his heartwarming transformations make us feel like we can overcome all obstacles, starting with our own disgruntled, four-legged pals! Get ready for a new look and a newly energized and exuberant leader of the pack!

Season 1 of “Better Human, Better Dog” is available to stream now on Disney+ in the United States.