Skip to content
Home » Blog » “Chadwick Boseman: A Tribute For A King – A Special Edition Of 20/20” Removed From Disney Plus 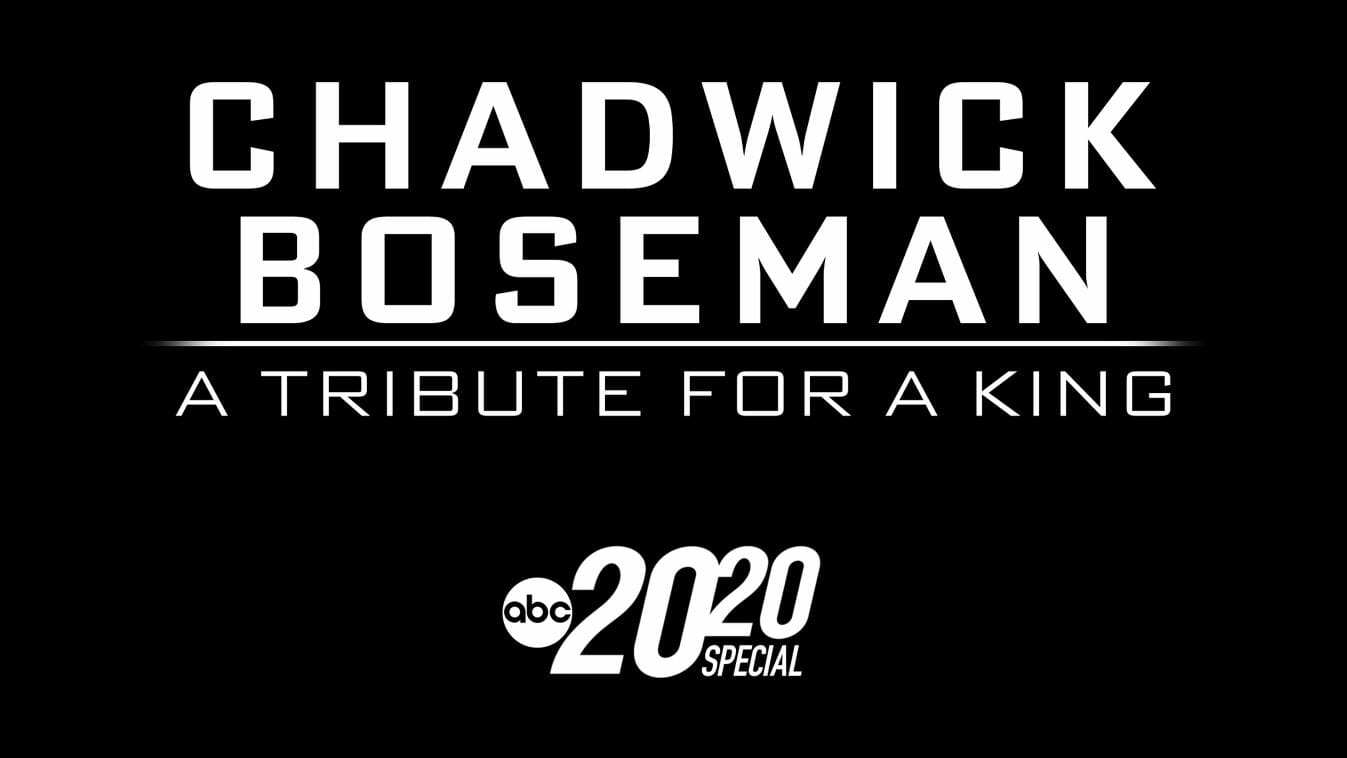 Disney has removed “Chadwick Boseman: A Tribute For A King – A Special Edition Of 20/20” from Disney+ in the United States.

The special originally aired on ABC on Sunday, August 30, which celebrated Boseman’s storied life, legacy and career and the cultural imprint he made on- and off-screen. Hosted by Robin Roberts, the program features tributes that have poured in from celebrities, political figures and fans across the world, special words from those who starred alongside him and knew Boseman best and shine a light on the medical condition he privately battled.

The special was under the “Extras” section for Marvel Studios’ “Black Panther” on Disney+.

It’s not uncommon for Disney to remove specials after about a year.

1 thought on ““Chadwick Boseman: A Tribute For A King – A Special Edition Of 20/20” Removed From Disney Plus”