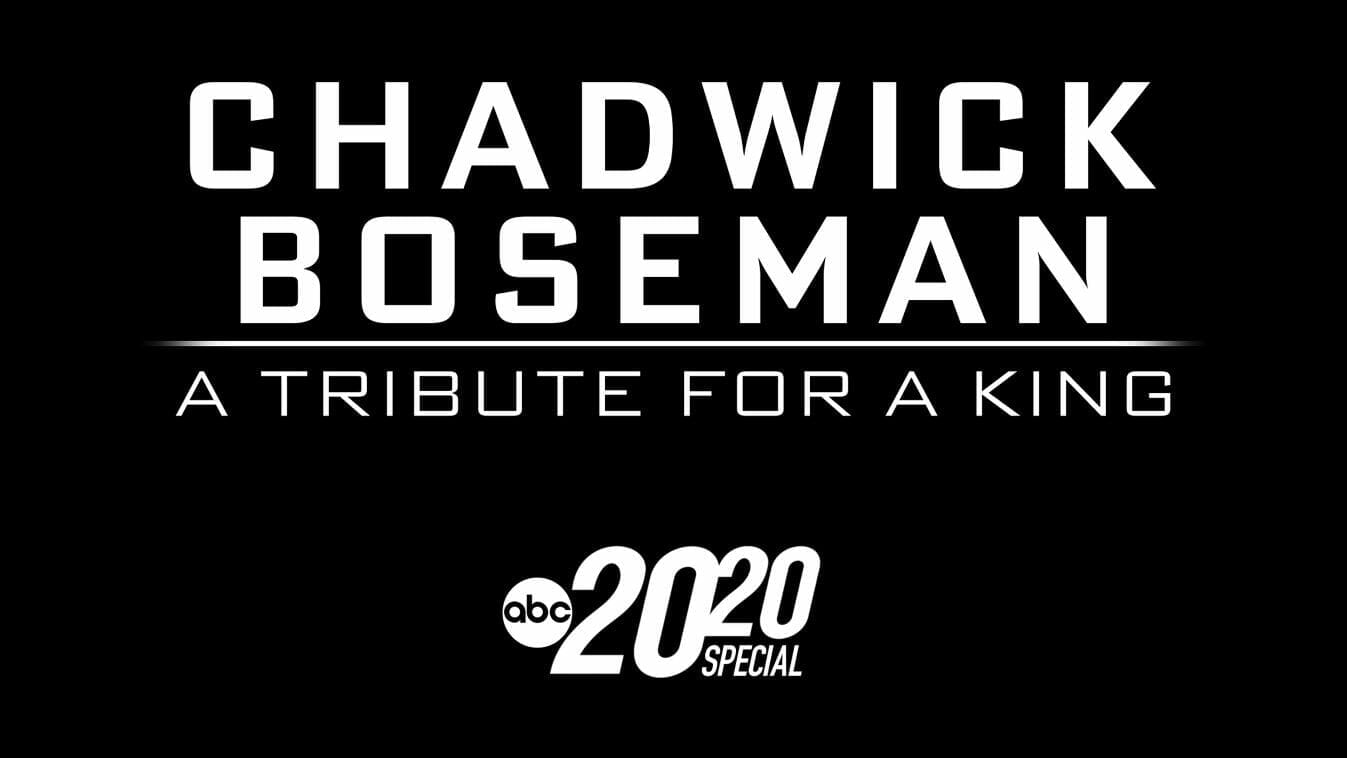 In remembrance of the late Chadwick Boseman, the ABC News special “Chadwick Boseman: A Tribute for a King – A Special Edition of 20/20” is now available to stream on Disney+. Originally airing on ABC on Sunday, August 30, the special celebrates Boseman’s storied life, legacy and career and the cultural imprint he made on- and off-screen. Hosted by Robin Roberts, the program features tributes that have poured in from celebrities, political figures and fans across the world, special words from those who starred alongside him and knew Boseman best and shine a light on the medical condition he privately battled. The special can be found on Disney+ under the “Extras” section for Marvel Studios’ “Black Panther.”

Boseman starred as T’Challa in the Marvel Studios’ films “Black Panther”, “Avengers: Endgame”, “Avengers: Infinity War”, and “Captain America: Civil War”, all of which are currently streaming on Disney+.

“Chadwick Boseman: A Tribute for a King – A Special Edition of 20/20” is executive produced by Steven Baker.