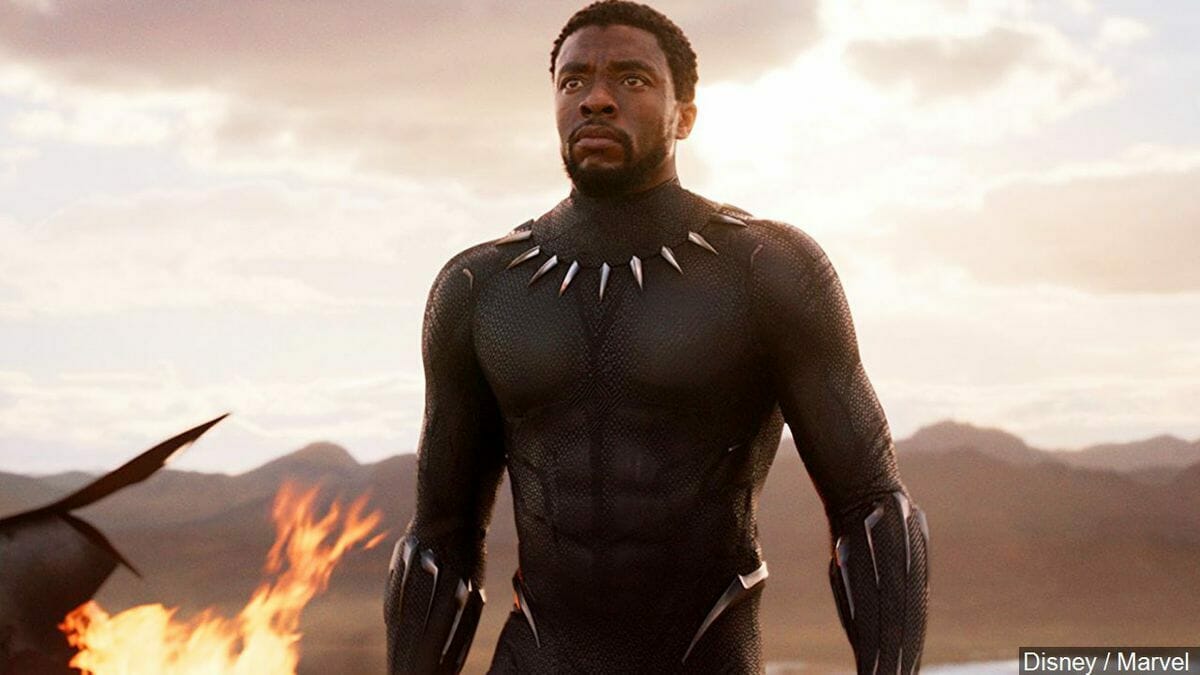 Chadwick Boseman, star of “Black Panther,” has died at 43, after a four year battle with colon cancer.

Before he was cast as the Marvel Studios superhero, Boseman’s career first exploded with his portrayals of Black American icons Jackie Robinson (in 2013’s “42”) and James Brown (in 2014’s “Get on Up”). Boseman also appeared in Spike Lee’s “Da 5 Bloods,” and playing Thurgood Marshall in 2017’s “Marshall.”