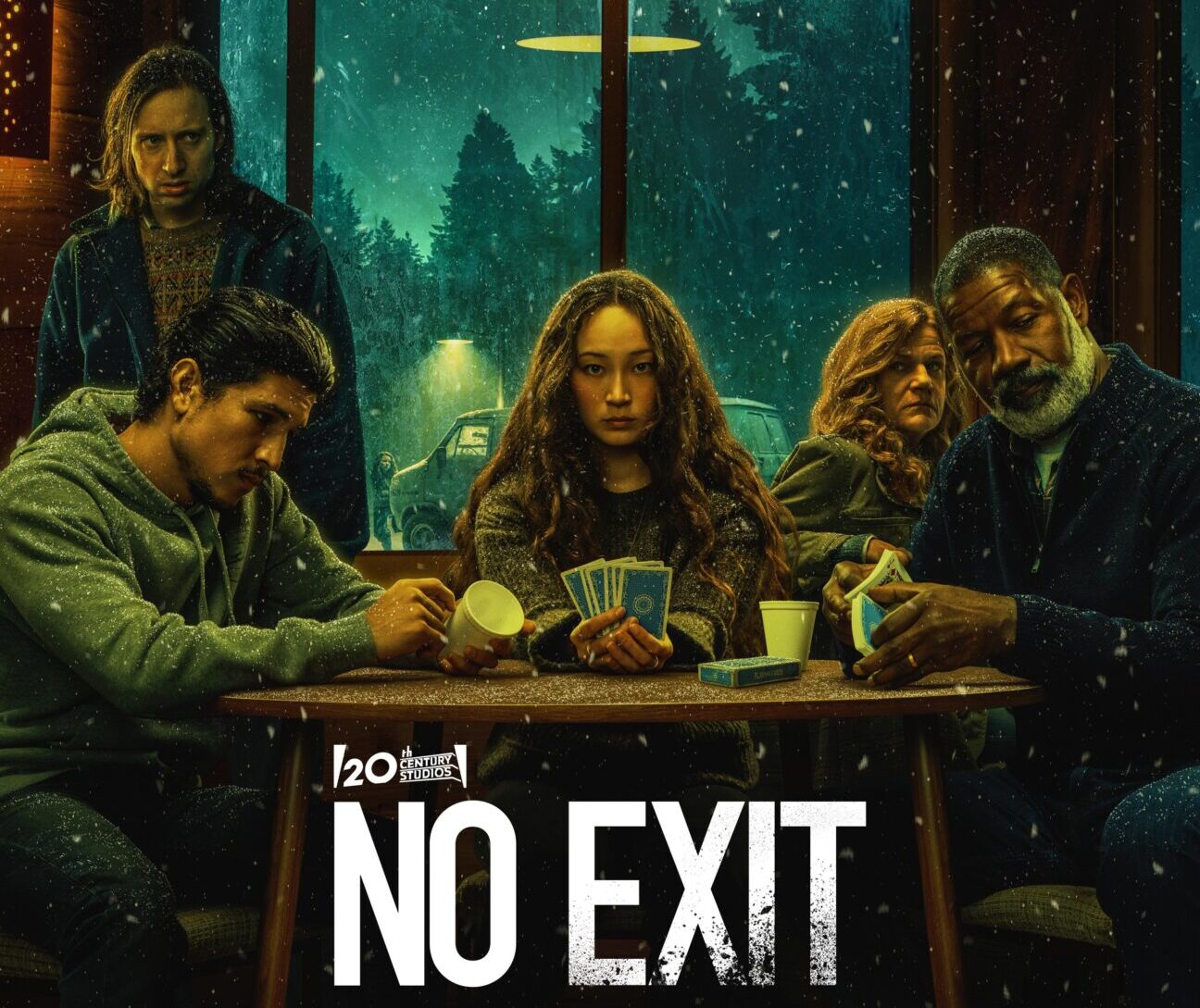 20th Century Studios has released a new collection of character posters for its upcoming film “No Exit” which will release on Friday, February 25, 2022 on Hulu in the United States, on Disney+ under the Star banner internationally in several markets including in the UK, Ireland, Canada, Australia and New Zealand, and on Star+ in Latin America. 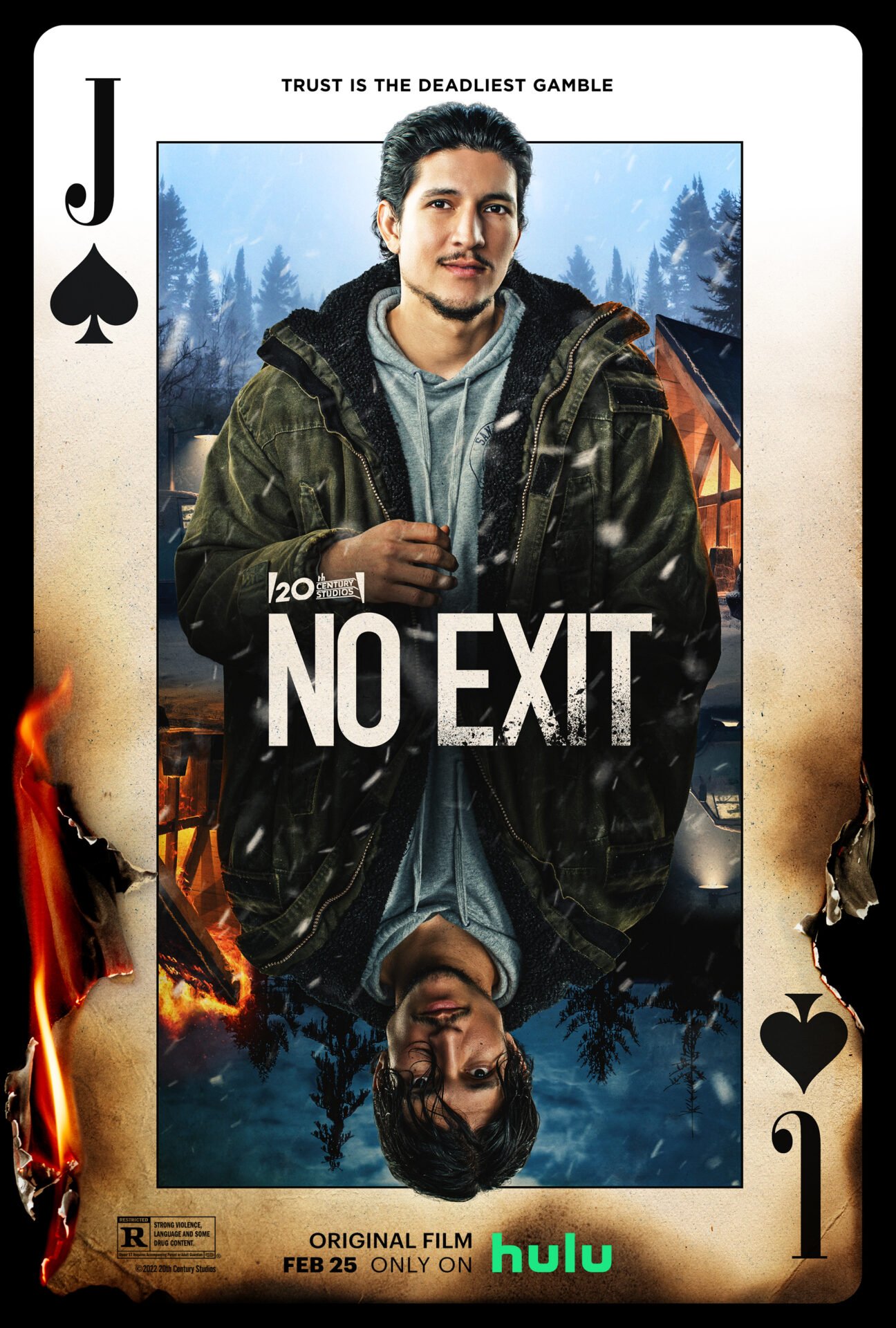 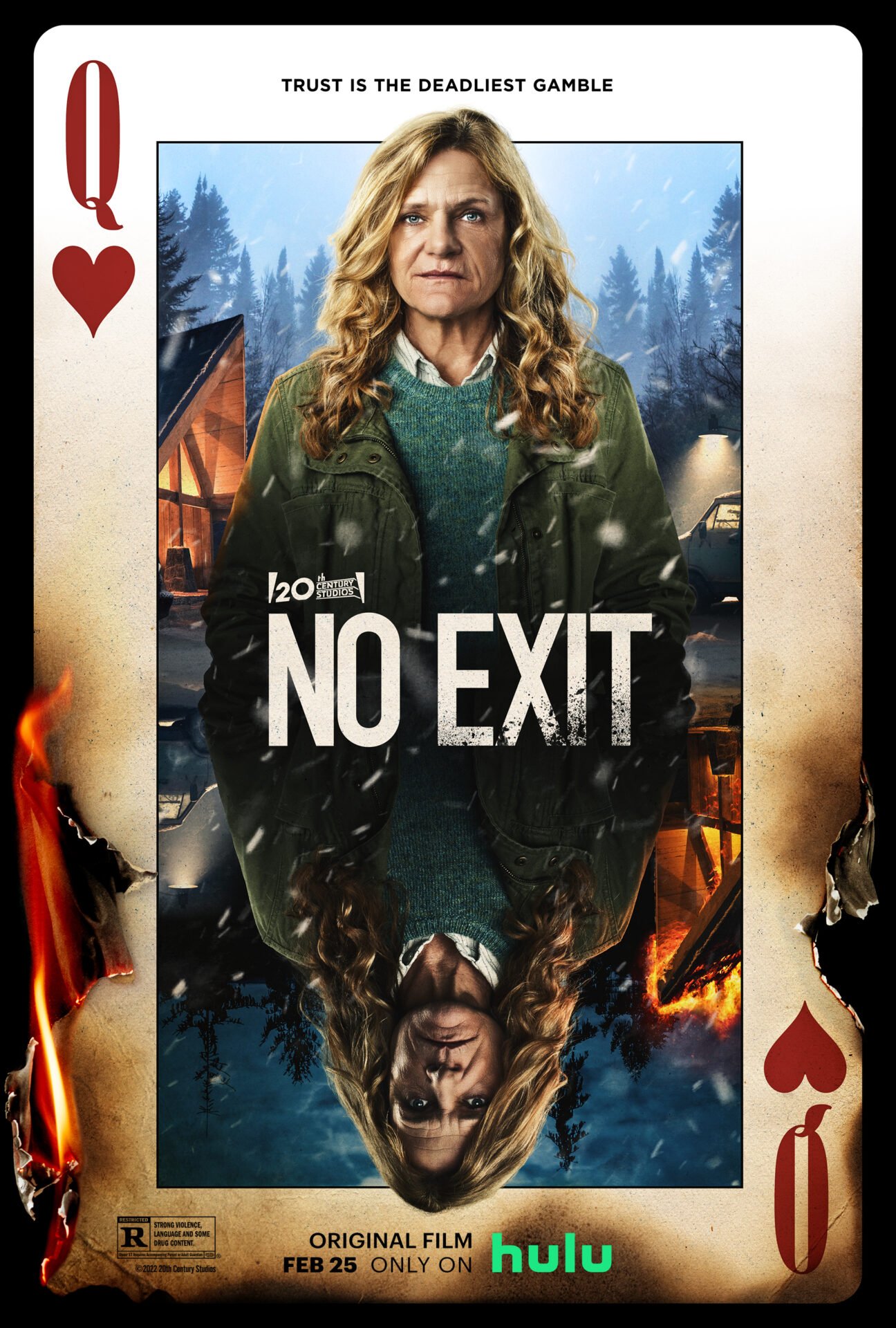 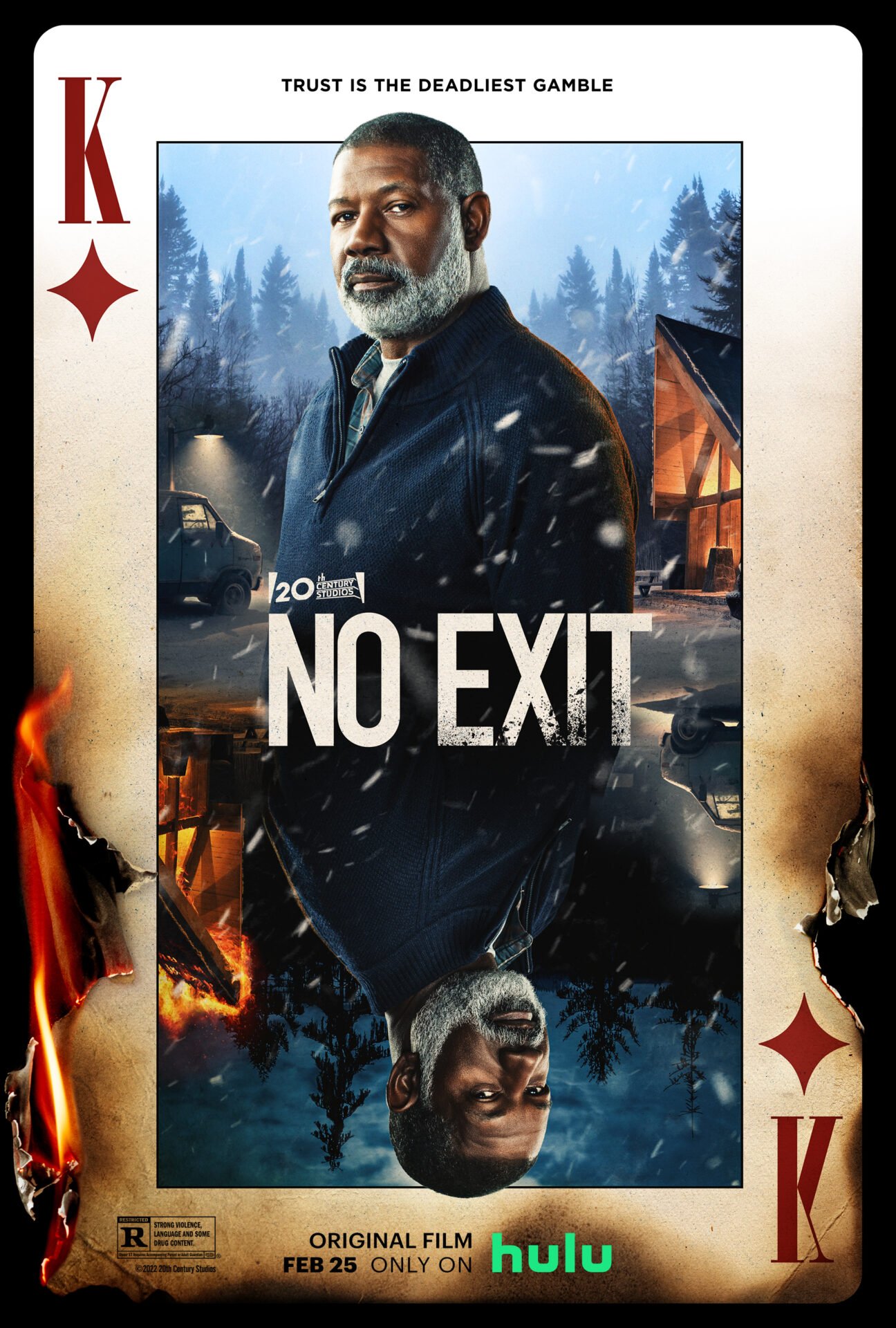 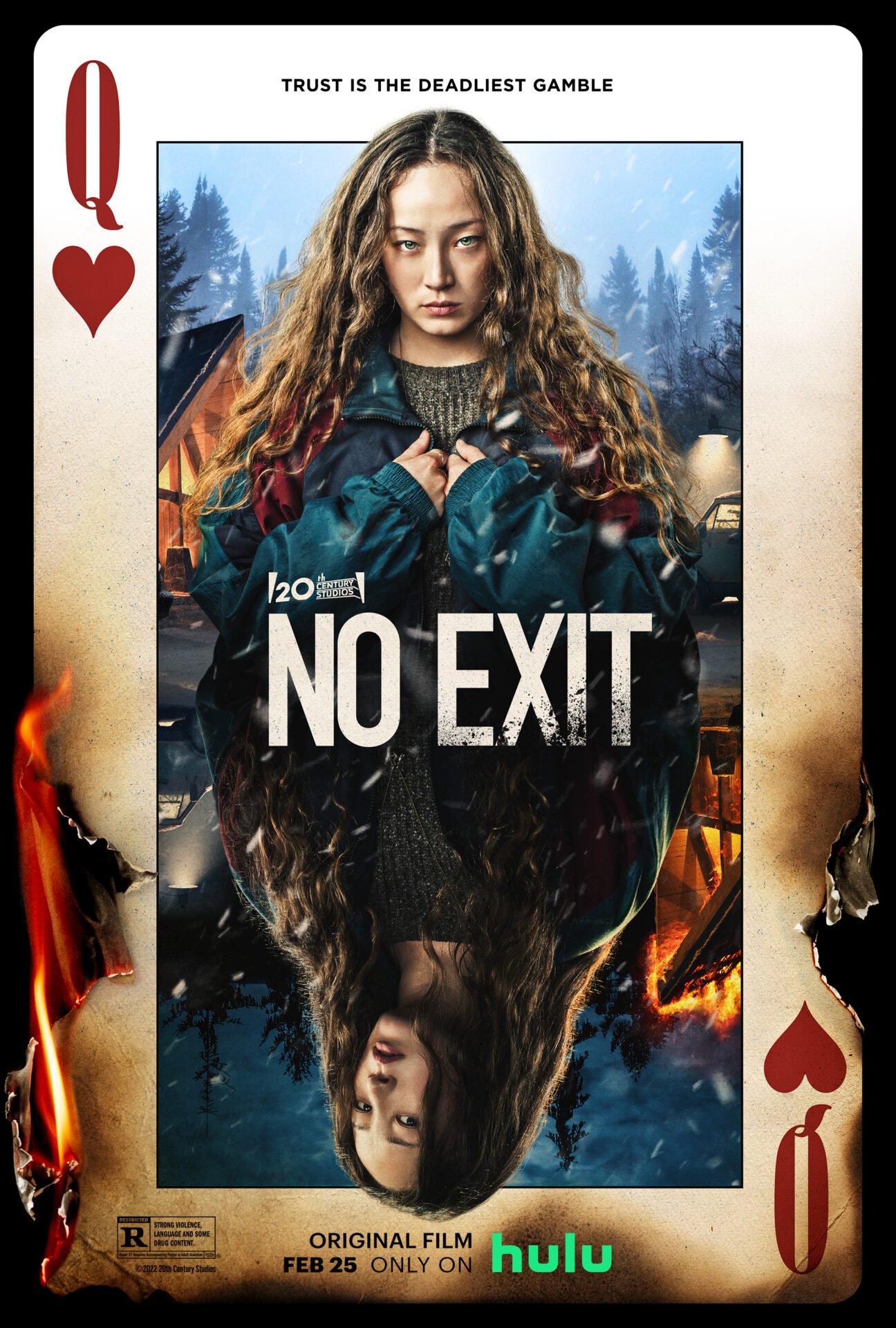 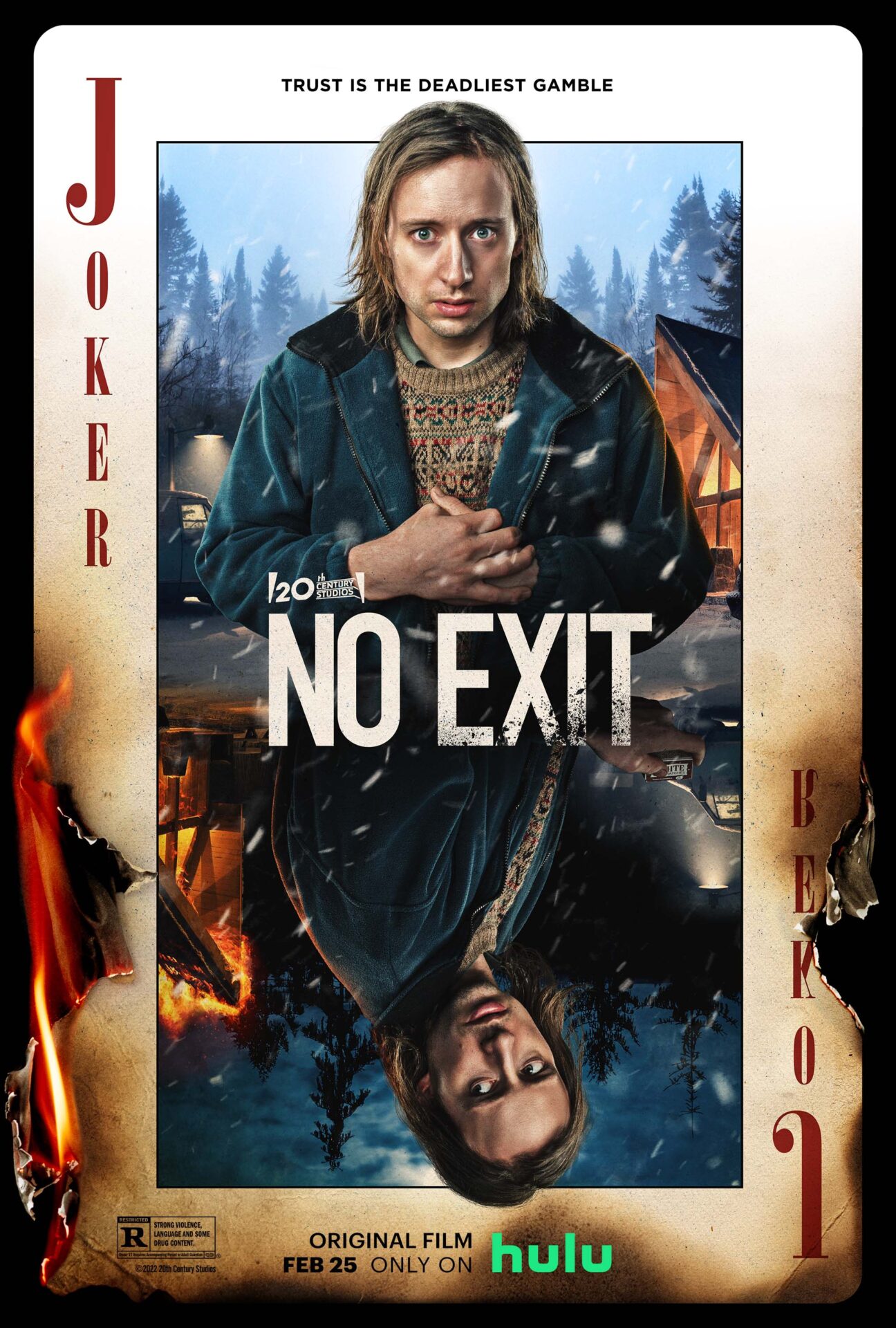 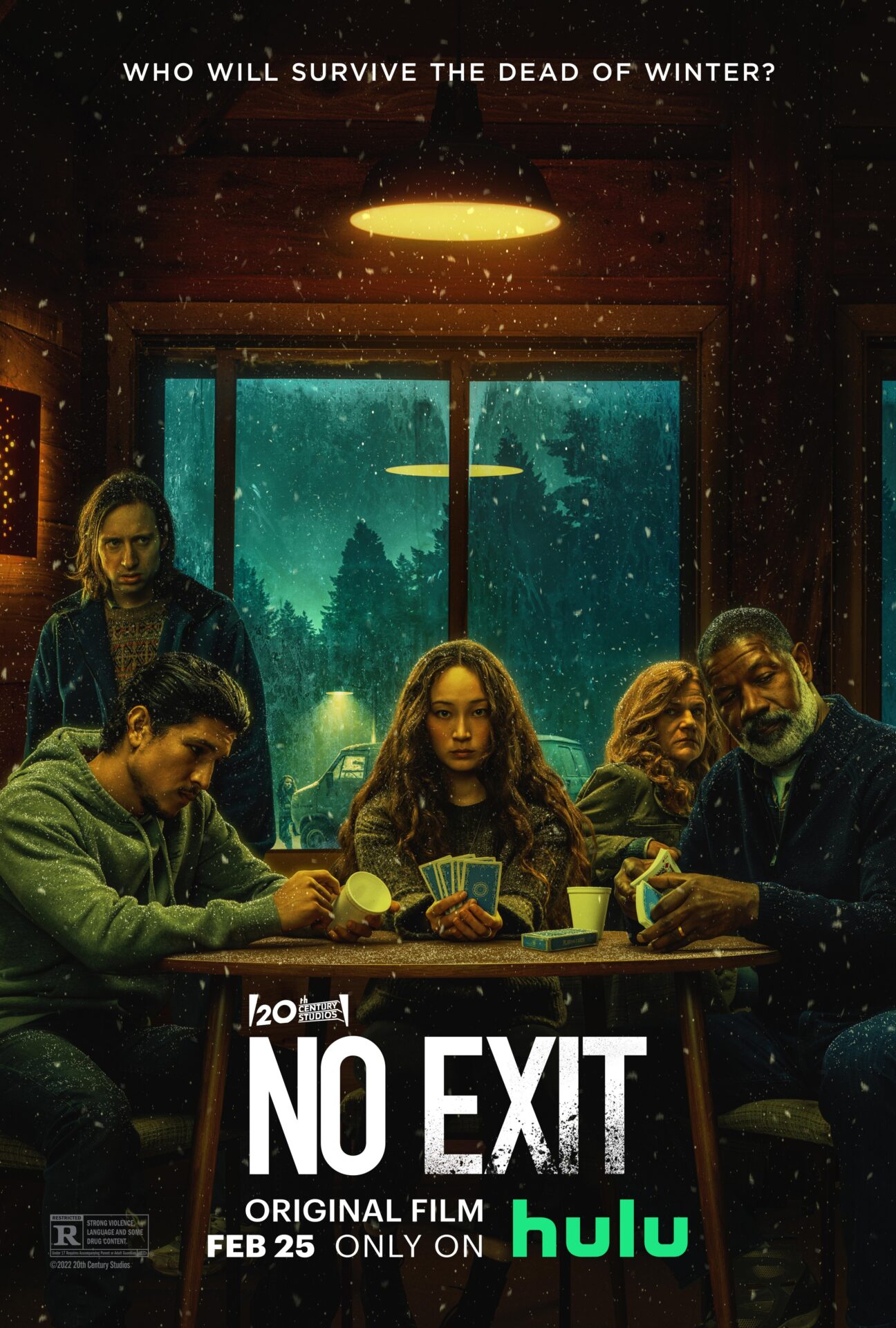