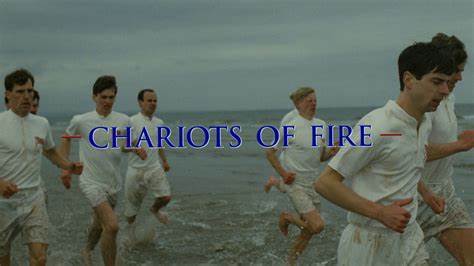 Disney+ has announced a new wave of content that will be hitting the streaming service this Summer in the United Kingdom and Ireland. One of the library titles coming to the streaming service is the Academy® Award-winning British historical drama “Chariots of Fire” which will arrive on Friday, July 23rd.

Winner of four Academy Awards(R) including Best Picture! Featuring a sterling cast of newcomers and veterans alike, headed by Ben Cross and Ian Charleson, “Chariots of Fire” tells the inspiring true story — told in flashback — of two young British athletes competing in the 1924 Olympics. Eric, a devout Scottish missionary runs because he knows it must please God. Harold, the son of a newly rich Jew runs to prove his place in Cambridge society.