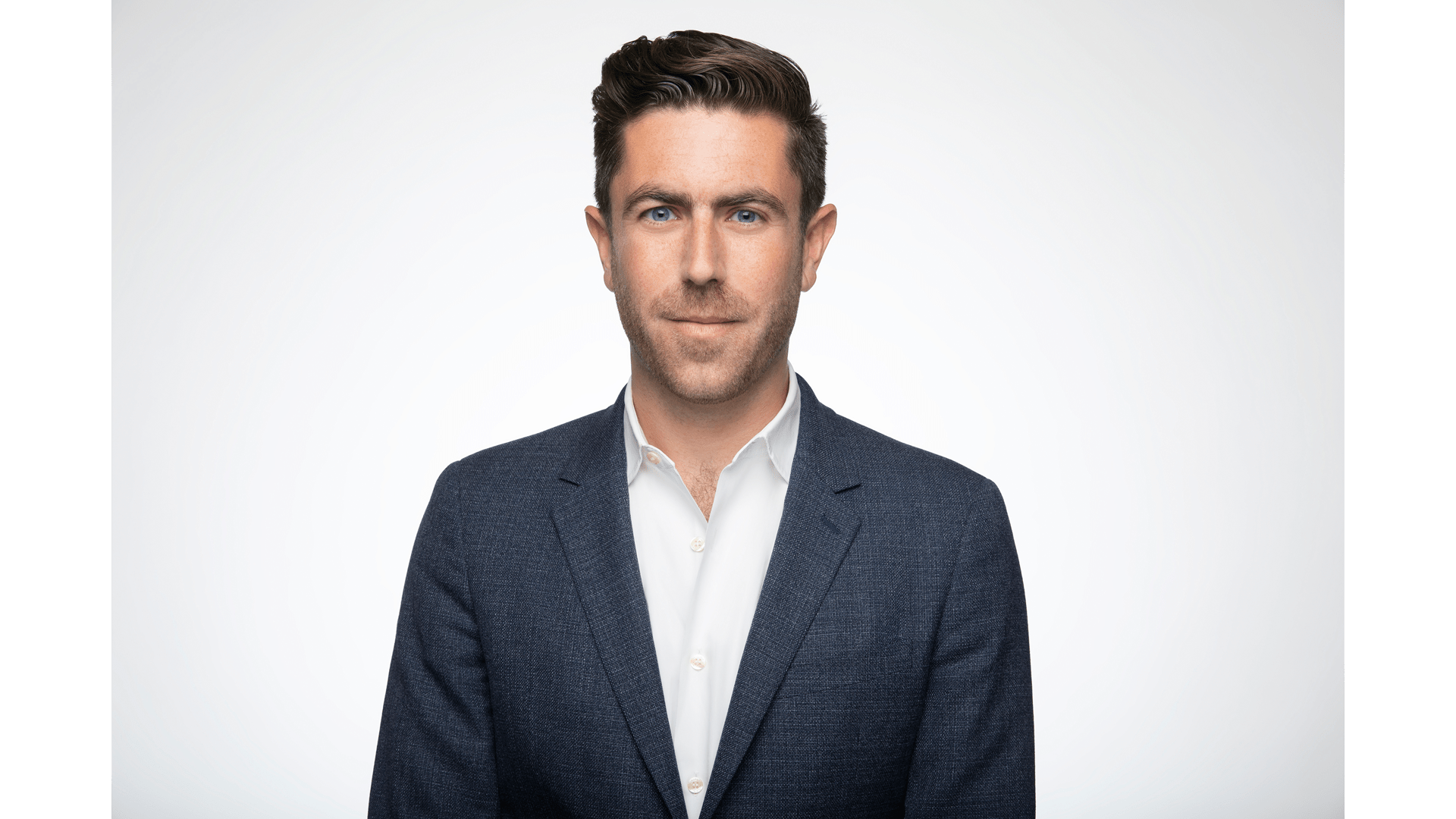 Andrews, a widely well-regarded television executive, succeeds Davis in her previous role and will oversee all live-action programming, scripted and unscripted series and movies created by Disney Branded Television for Disney+ and Disney Channels.

Davis said, “Charlie’s passion and instincts for discovering and supporting some of today’s best writers, directors, producers and performers are exactly what we need to be the best home for talent and the preeminent content provider for kids and family entertainment. He is a trusted and accomplished leader, who I know will take our business to new heights.”

The departments Andrews will oversee are Original Development, Current Programming, Original Movies and Unscripted Content. Executives and their respective teams reporting to Andrews are the following:

Andrews was previously with FOX Entertainment and most recently held the role of executive vice president, Drama Development, Programming and Event Series. During his tenure, he was the network executive on the award-winning series “Empire” and developed such shows as “911” and “911: Lonestar,” “Lucifer,” “Gotham,” “Sleepy Hollow” and “Star.”

He also had a brief stint at Netflix as director, Original Series. He began his career at NBC Universal Television Studios in comedy and drama development and programming roles of increasing responsibility. He was the studio’s executive on “Friday Night Lights,” “Heroes” and “House,” and development executive on “Parenthood.”

He has a bachelor’s degree in government and Spanish from Georgetown University.

Among Disney Branded Television’s upcoming premieres are the original movie “Sneakerella,” “ZOMBIES 3,” “National Treasure,” “American Born Chinese,” the limited musical series “Beauty and the Beast” (working title), “The Crossover,” “Percy Jackson and the Olympians,” “The Spiderwick Chronicles,” “SATURDAYS,” “The Santa Clause,” and the feature documentary “Mickey: Story of a Mouse.”