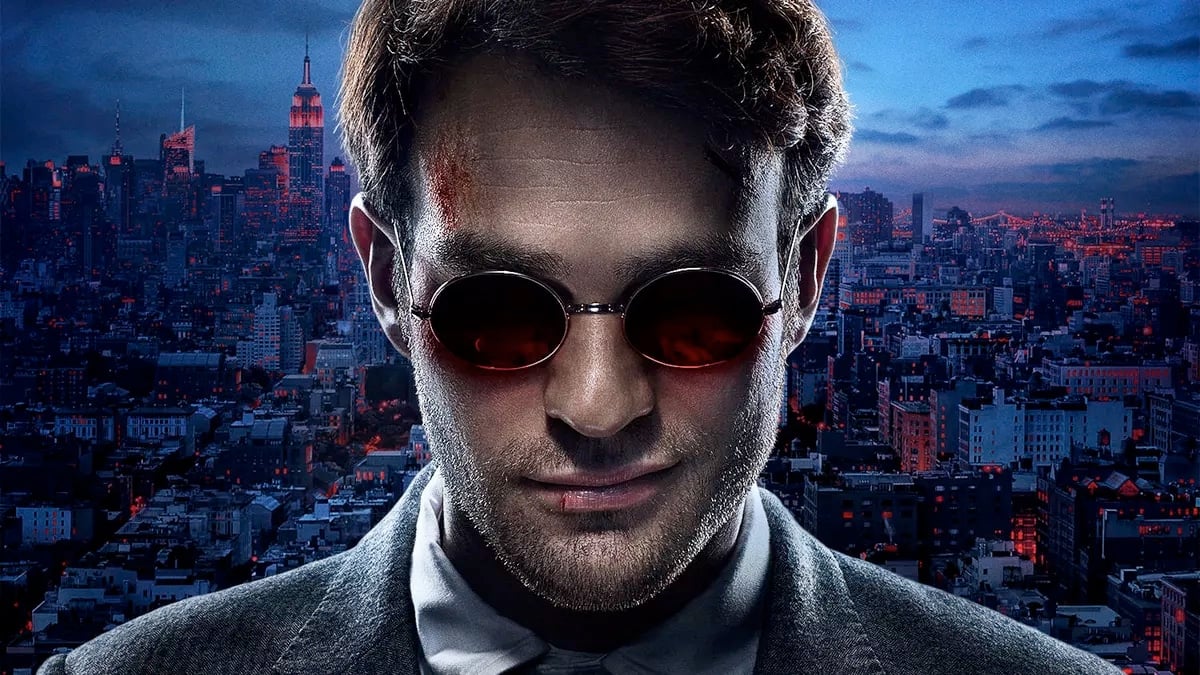 Charlie Cox has confirmed he will be reprising his role of Matt Murdock in a future MCU project.  Cox originally played Daredevil in the Marvel series on Netflix from 2015 to 2018.  He also appeared in the spinoff series, The Defenders. Most recently his character had a cameo appearance in Marvel’s Spider-Man: No Way Home.

Marvel Studios president, Kevin Fiege recently hinted that Charlie Cox could return as Daredevil in future MCU projects and now Cox has confirmed that he is aware of additional plans to return as well.  In a recent interview with Radio Times the actor said:

“I know something,” he hinted. “I don’t know much, but I know there will be something else.”

There have been dozens of rumors over the years of when and where Marvel fans could see Daredevil return and fans were delighted at his cameo appearance in No Way Home.  There have also been fan theories of Daredevil returning in upcoming Marvel Disney+ series including Moon Knight and She-Hulk.

Stay tuned to Disney Plus Informer for any updates on when and where Daredevil might pop up in future Marvel projects.