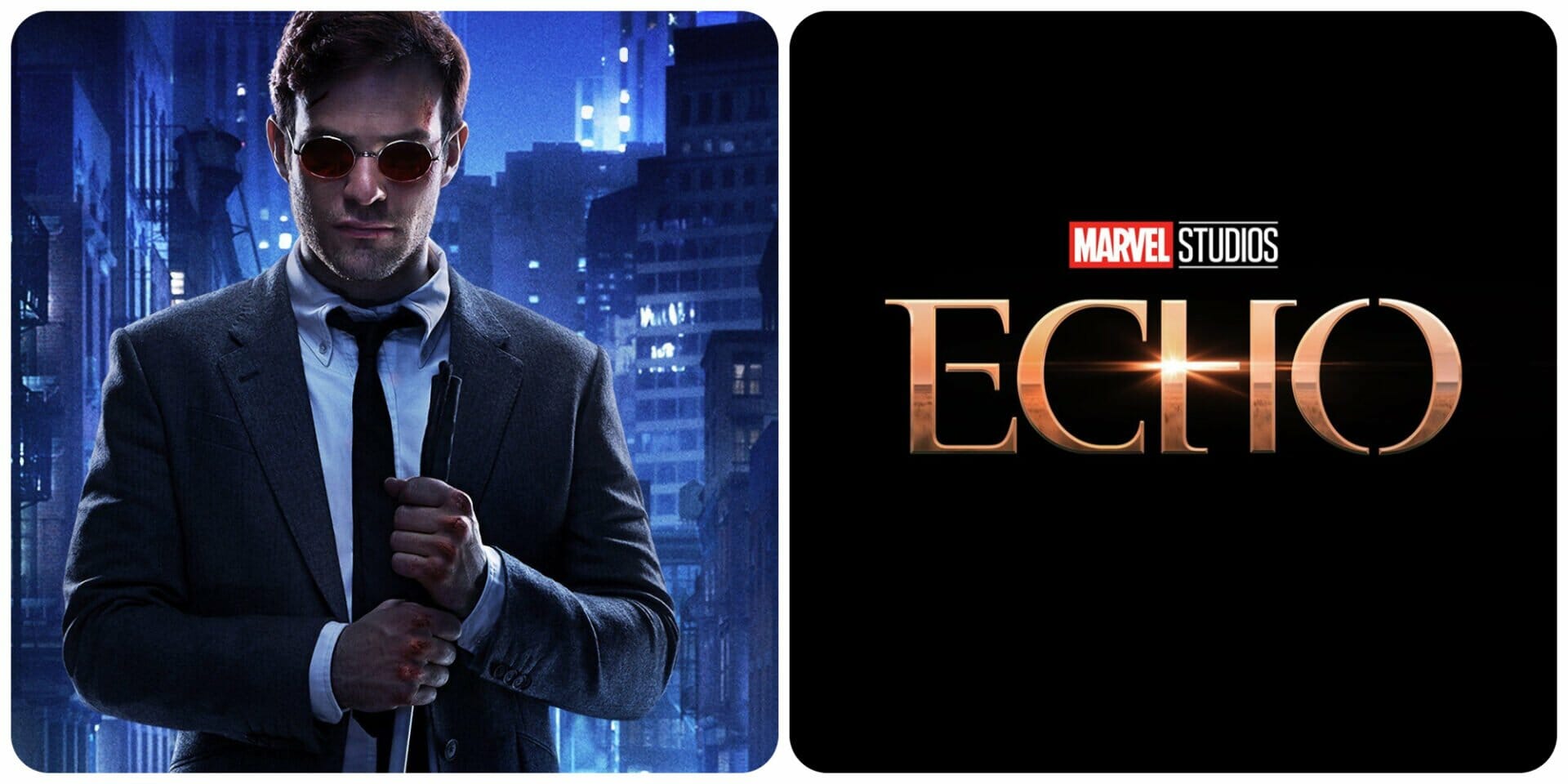 Earlier this month,  it was rumored that Charlie Cox and Vincent D’onofrio could reprise their roles as Daredevil (Matthew Murdock) and Kingpin (Wilson Fisk) in Marvel’s upcoming Echo series for Disney+.

The rumor came from CineGeek.com which discovered a cast listing on the resume for a costume designer on the series. The costume designer in question is Stacy Caballero who has previously also worked on Thor: Ragnarok and Black Panther: Wakanda Forever. Her resume can be found on her website, and among listings of her past projects is a listing for Echo with the main cast members listed below. The cast members listed for Echo include Alaqua Cox who plays Echo and interestingly also includes Vincent D’onofrio and Charlie Cox. This listing also includes Sydney Freeland as the director for the series.

Charlie Cox originally played Matt Murdock/ Daredevil in the Marvel series on Netflix from 2015 to 2018.  He also appeared in the spinoff series, The Defenders. Most recently his character had a cameo appearance in Marvel’s Spider-Man: No Way Home.

Filming on Marvel’s Echo series reportedly just started and according to a new rumor, it looks like Charlie Cox could join the production in May.

As shared by Knight Edge Media, Daniel Richtman teased that Charlie Cox is scheduled to start production later in May. He couldn’t offer any details but it does look like he’ll definitely have a larger role in this series than he did in No Way Home, which was mostly just a cameo appearance.