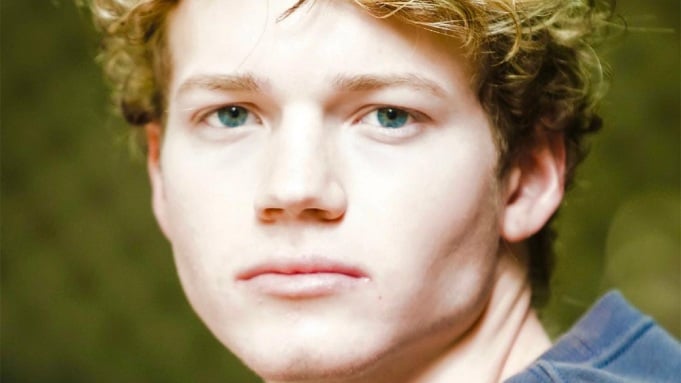 In “Chang Can Dunk,” a 16-year old, constantly marginalized, not-popular high school kid and wannabe basketball player ( Bloom Li) becomes obsessed with the idea of learning to dunk, all in an effort to best the school’s basketball star, Matt — and hopefully win the adoration of the very pretty Kristy.  According to Deadline, Liefeld will be playing the role of Matt in the film.

Liefeld’s previous credits include Honor Student and the YouTube series Sunnyside Up.