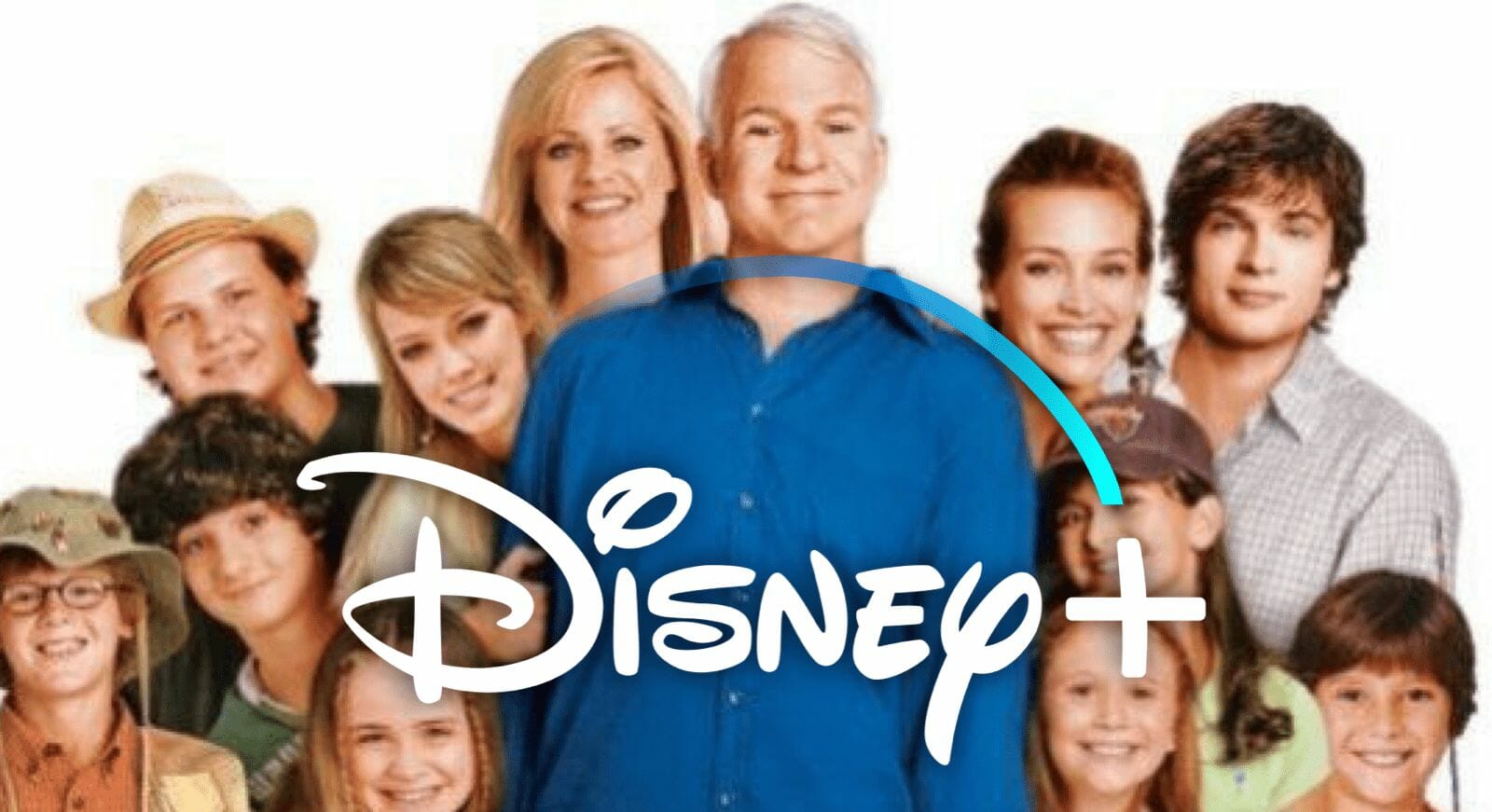 Further details have been announced for the upcoming Disney+ original movie, “Cheaper By The Dozen”. Discussing Film are reporting that filming will begin in Los Angeles on July 13th.

The reboot of”‘Cheaper by the Dozen” is from ‘Black-ish’ and ‘Grace and Frankie’ director Gail Lerner. The screenplay for the film will be written by Kenya Barris and Jenifer Rice-Genzuk.

It was confirmed last year by CEO Bob Iger that Disney plans to use 20th Century Studios franchises such as “Cheaper By The Dozen” for original content for Disney+.

It was just announced that “Cheaper By The Dozen” will be coming to Disney+ Australia in February.

The project has not been officially confirmed by Disney.