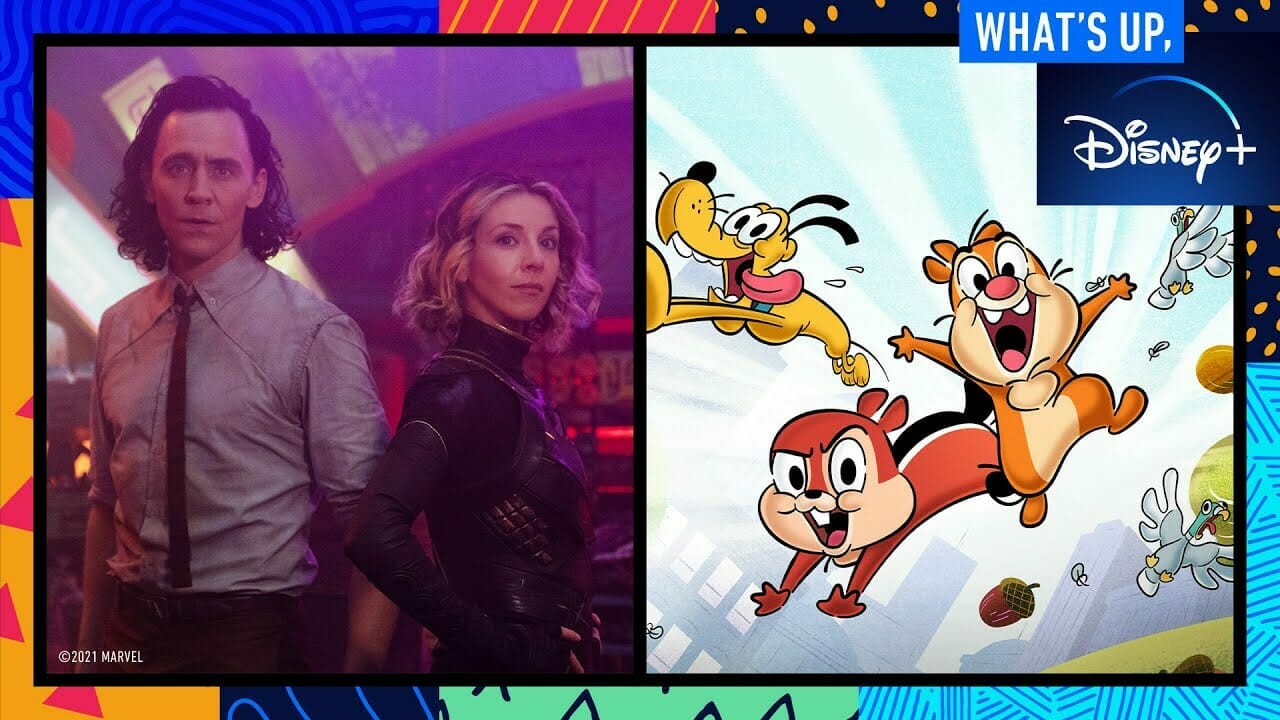 Hosts Jenny Lorenzo and Andre Meadows test their “Chip ‘n’ Dale: Park Life” knowledge with some trivia before the Original Series starts streaming July 28 on Disney+. Then, Andre sits down with Kate Herron, director of Marvel Studios’ “Loki,” for a look into her inspiration behind the series, which is now streaming on Disney+. Plus, celebrate Disney’s Alice in Wonderland’s 70th anniversary with a trip to Walt Disney Animation Studio’s Animation Research Library.