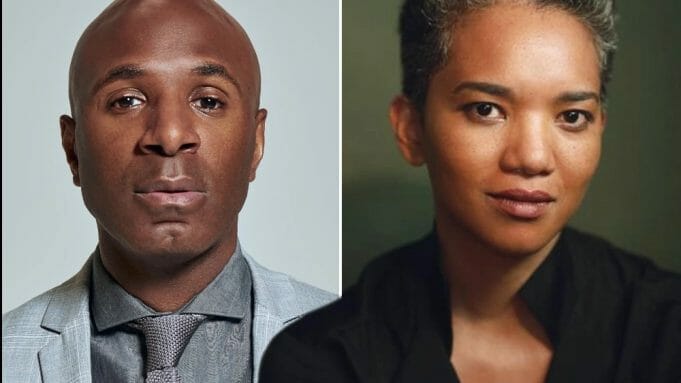 “Black Cake” is based on the book by Charmaine Wilkerson.  It is a family drama wrapped in a murder mystery with a diverse cast of characters and a global setting. The story spans decades and takes place in Jamaica, Rome, Scotland, England and Southern California.

Chung will play Eleanor Bennett, who leaves behind a series of recordings after losing her battle with cancer. Her stories chronicle her journey from the Caribbean to America that shock her surviving children, and challenge everything they thought they knew about the woman who raised them. Chung will be a series regular.

Barrow will recur as Clarence “Little Man” Henry, the head of a powerful family in Jamaica in the 1960s who is feared and respected by the Island community.

Chung can be seen next in the Apple series Wool as well as in the third season of HBO’s His Dark Materials.

Barrow was in the pilot Getaway for NBC. Other credits include Love, Sex + Robots, EastEnders, Colony, and The Convergence: Mission.