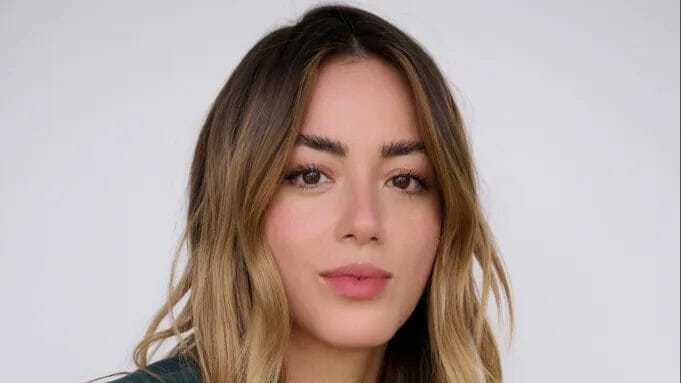 Chloe Bennet has joined the cast of “Dave” Season 3 in a recurring role at FXX.

According to Variety, Bennet will appear in a multi-episode arc as Robyn, a photographer from Wisconsin whom Dave meets while on tour.

The half-hour comedy is based on the life of rapper and comedian Dave Burd, known as Lil Dicky on stage.

The series stars Dave Burd as himself, as well as GaTa, Andrew Santino, Taylor Misiak, Travis Bennett and Christine Ko.

In the second season of FXX’s comedy series “Dave,” which was released last summer, Dave knows he’s destined for rap superstardom – but at what cost? With the pressure mounting as he records his debut album, he has to decide if he’ll sacrifice friendships, love, and his own sense of self in order to make his dream come true.

Bennet is known for playing Daisy “Skye” Johnson in the ABC-Marvel series Agents of S.H.I.E.L.D and also starred in Nashville.