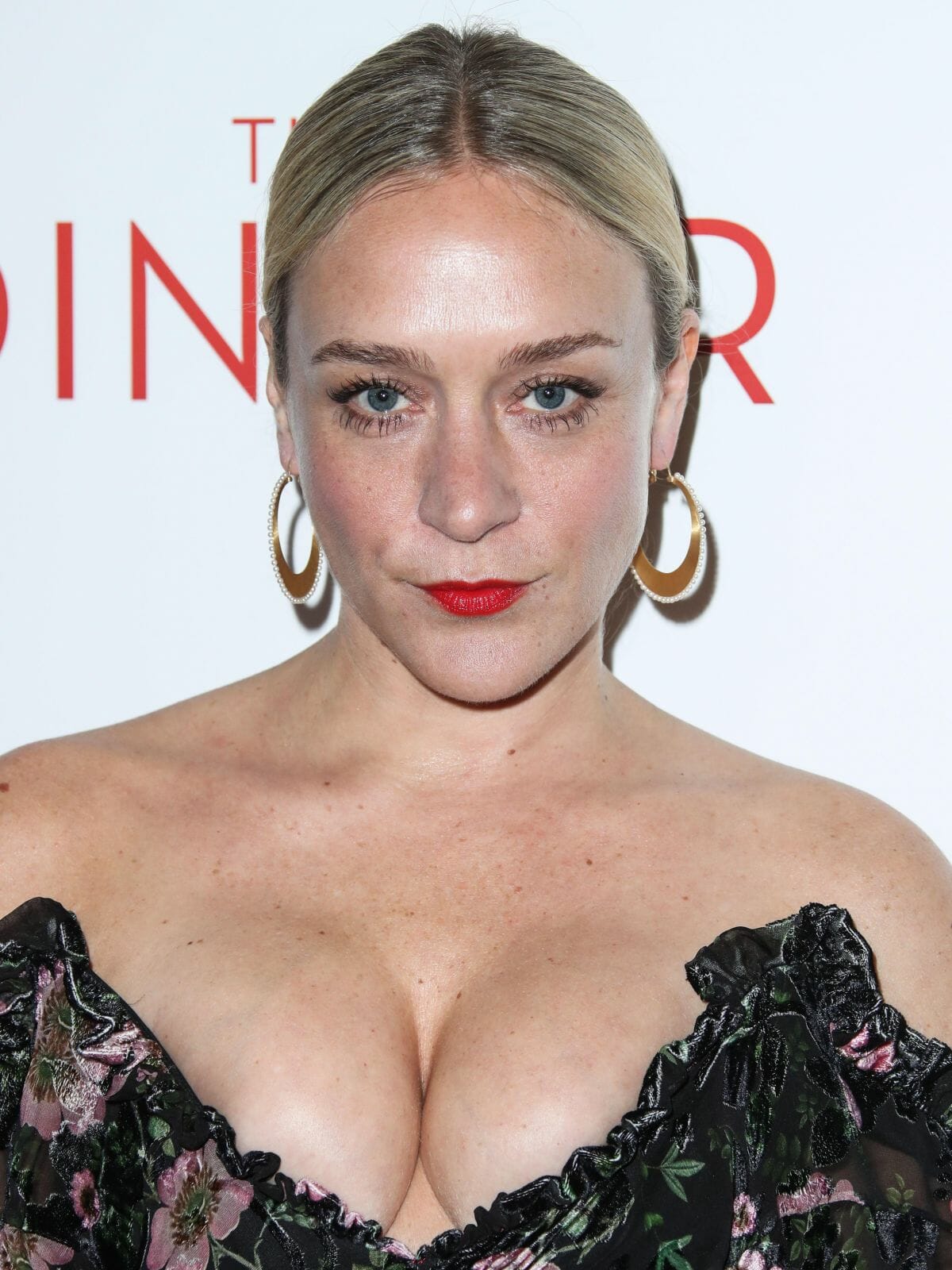 Chloë Sevigny will play the lead opposite Naomi Watts in Season 2 of Ryan Murphy’s “Feud” anthology series.  The second season will be titled Capote’s Women and is based on the book “Capote’s Women: A True Story of Love, Betrayal, and a Swan Song for an Era” by Laurence Leamer.

Sevigny recently starred in Hulu’s limited series The Girl From Plainville and had a major role in Season 2 of Netflix’s Russian Doll.