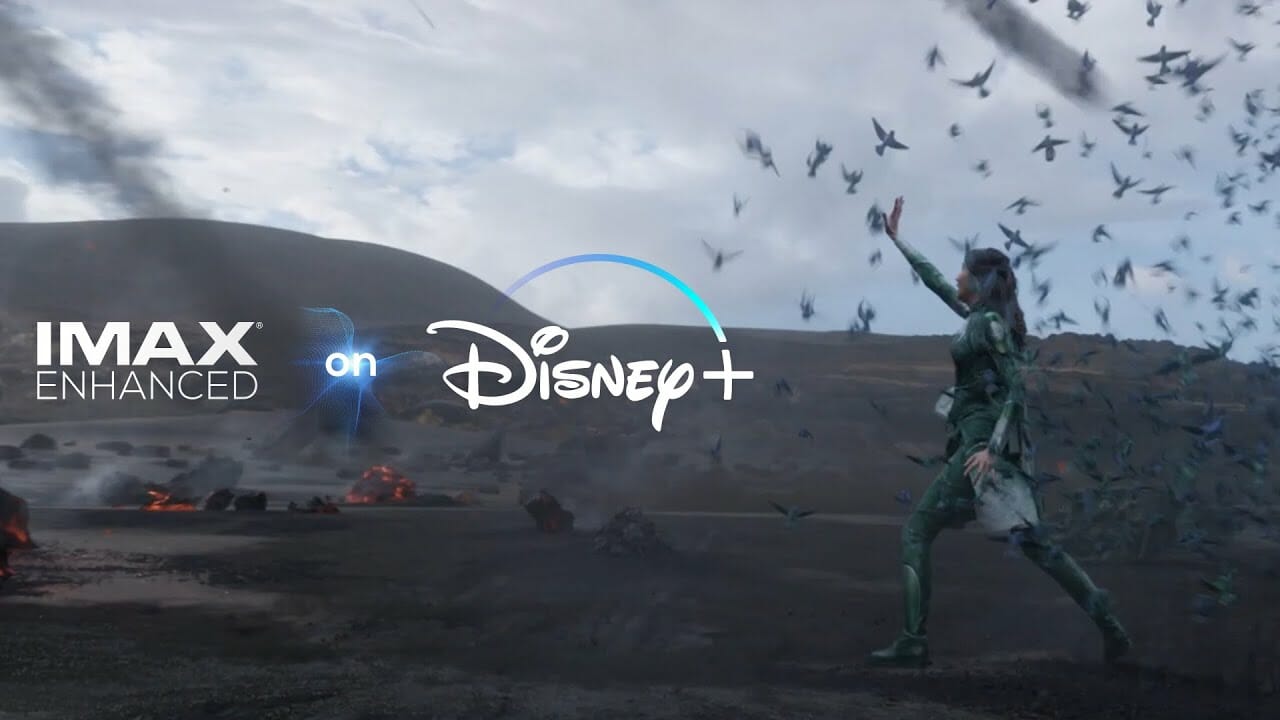 See how Director Chloé Zhao captured the mythology (and size!) of the Celestials with IMAX’s Expanded Aspect Ratio! Experience Marvel Studios’ Eternals now available for all subscribers on Disney+!