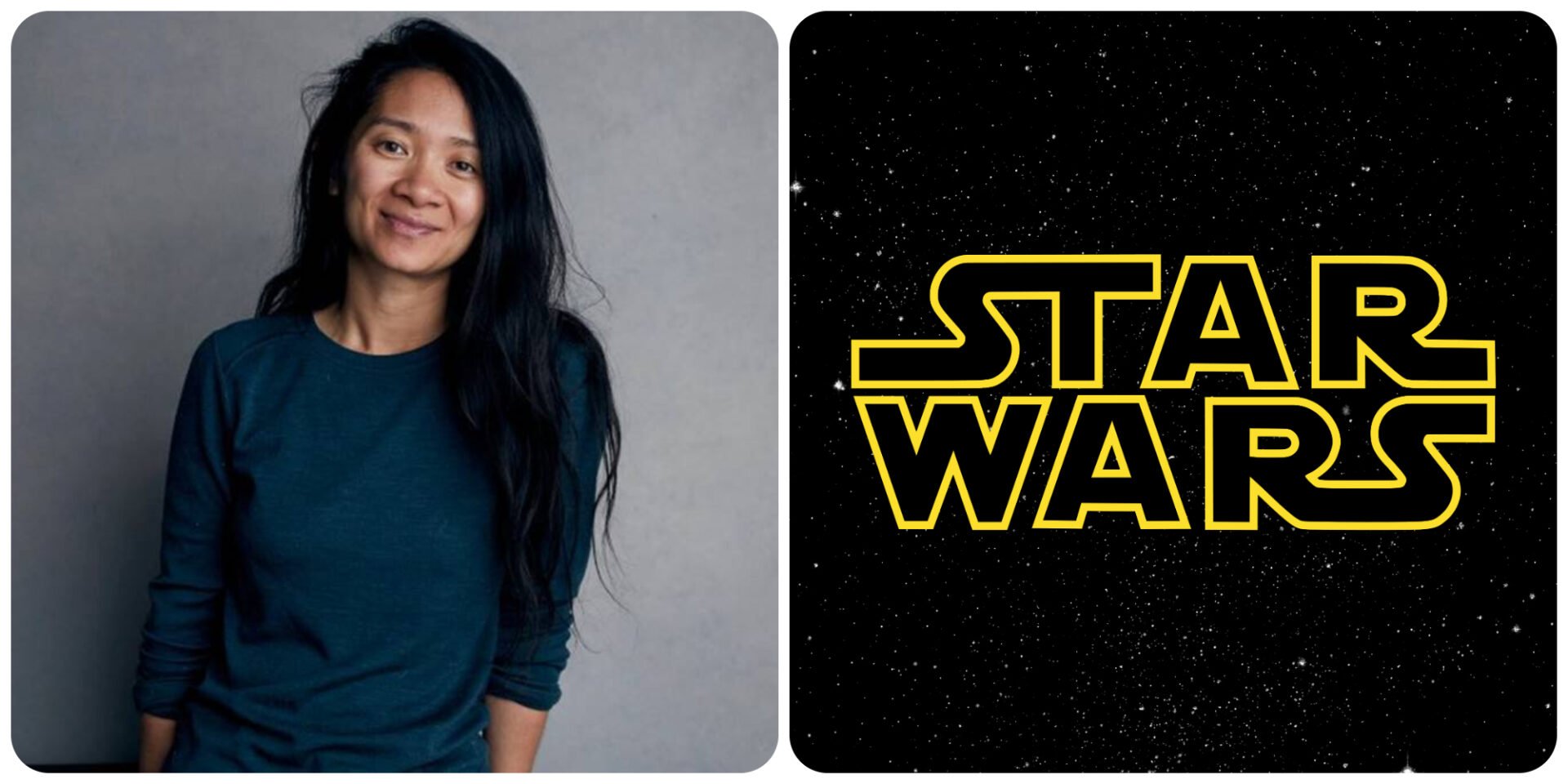 Last week, a new rumor popped up suggesting that Chloé Zhao would helm an upcoming Star Wars movie.  The Eternals director was reportedly attached to direct the Kevin Feige led Star Wars film.  At the time, the rumor did seem plausible as Zhao has expressed her love for the Star Wars franchise in the past.

Now, according to a new report from The Hollywood Reporter, that theory has been debunked.  THR states insiders insist that no, Chloé Zhao is not directing Kevin Feige‘s Star Wars movie, or any Star Wars movie.

Not much is known about Kevin Feige’s Star Wars film.  There have been no plot details, cast announcements, or even a release date yet. However, Michael Waldron who wrote both Marvel Studios’ Loki and Doctor Strange in the Multiverse of Madness, has been confirmed to pen the script.

It was also revealed recently that Patty Jenkins’s Star Wars: Rogue Squadron movie has been delayed indefinitely and removed from the production schedule.  This could lead to another Lucasfilm project filling that slot, i.e. Kevin Feige’s or Taika Waititi’s Star Wars films however nothing has been revealed yet by Lucasfilm or Disney.