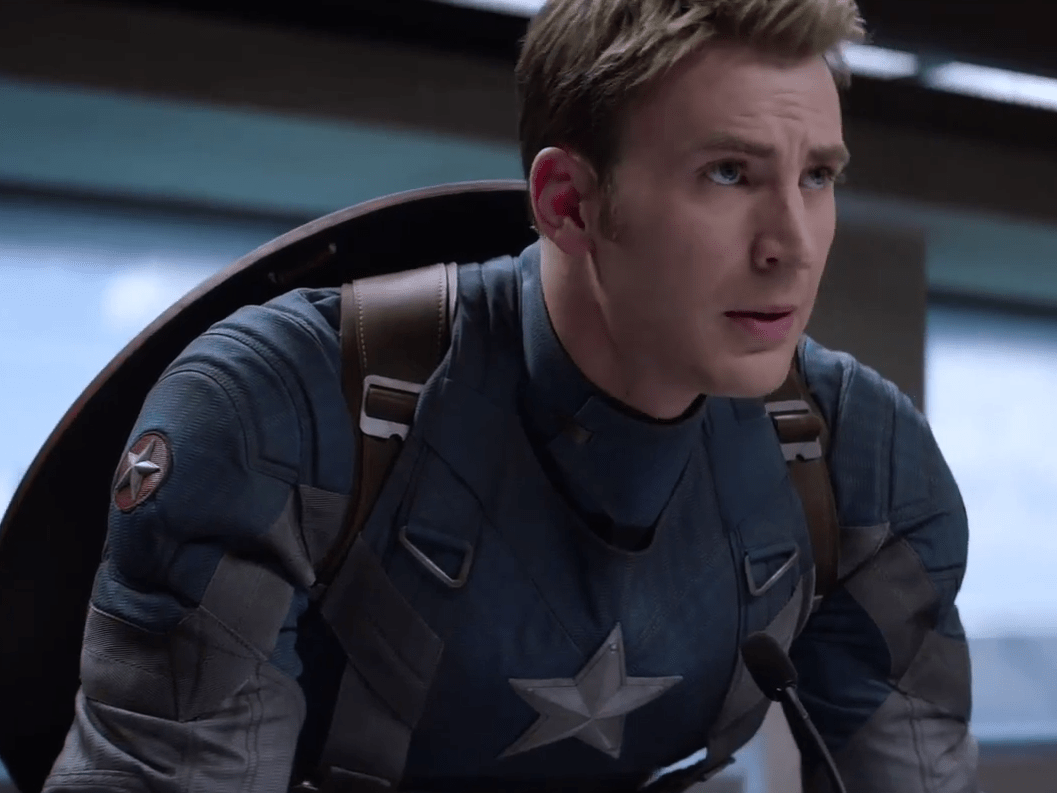 Deadline is reporting that actor Chris Evans is eyeing a deal that could see him return to the Marvel Cinematic Universe as Captain America.  Details are still vague, but the actor won’t anchor his own movie.  He will instead appear in another Avengers’ standalone adventure, think Robert Downey Jr. in Captain America: Civil War and Spider-Man: Homecoming.

No other details were provided.

Could Chris Evans pop-up in an upcoming Disney+ series like “The Falcon and the Winter Soldier” or “Loki” ?  Stay tuned!