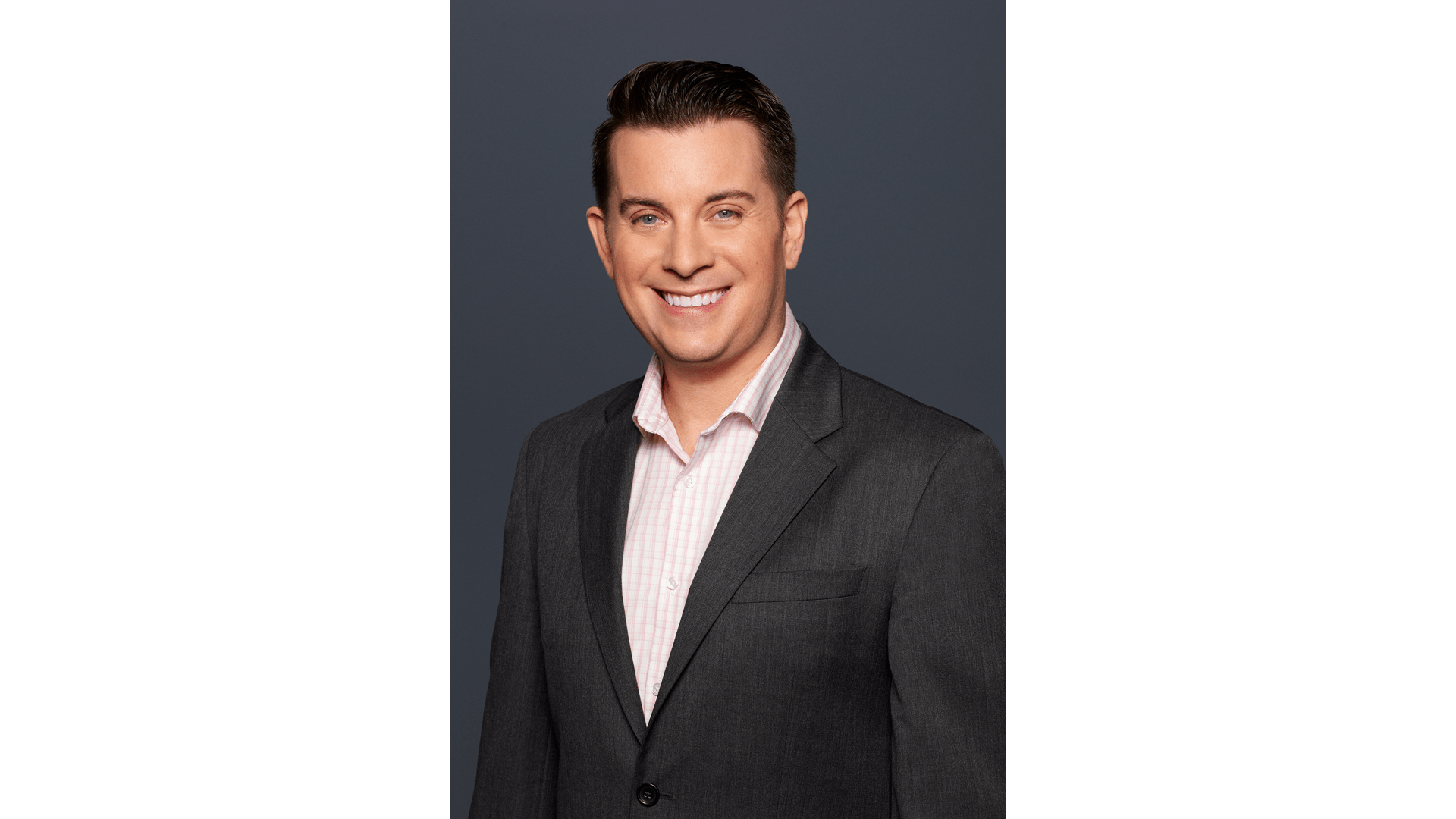 Animation veteran Chris Hutchison has been promoted to vice president, Production, at Disney Branded Television and will now oversee the production management of its powerhouse Disney Junior-branded content, the centerpiece of Disney’s efforts to serve preschoolers with great stories and characters via imaginative, learning-focused series, shorts, and movies. He reports to Sarah Finn, senior vice president, Production, Disney Television Animation.

Hutchison, who joined Disney in 2009, has deep production experience across multiple animation mediums. He leads a team of production management executives and 200 production employees and artists, fostering innovation and collaboration while increasing quality and enhancing productivity in all aspects of animation production from the earliest stages of the show concept to delivery. In addition, he provides production guidance and leadership for multiple production co-partners around the world.

Among the many productions he’s overseen during his tenure are the award-winning series “Doc McStuffins,” “Muppet Babies” and several Mickey & Minnie Mouse programs.

Meredith Roberts, senior vice president/general manager, Television Animation, Disney Branded Television, said, “This promotion acknowledges Chris’ contribution to our entire organization and his high aptitude for strategic planning, analytical and practical execution on a multitude of simultaneous projects. His experience in the animation industry across multiple media environments and his talent, expertise and energy helps us provide the leadership to enhance all aspects of our work.”