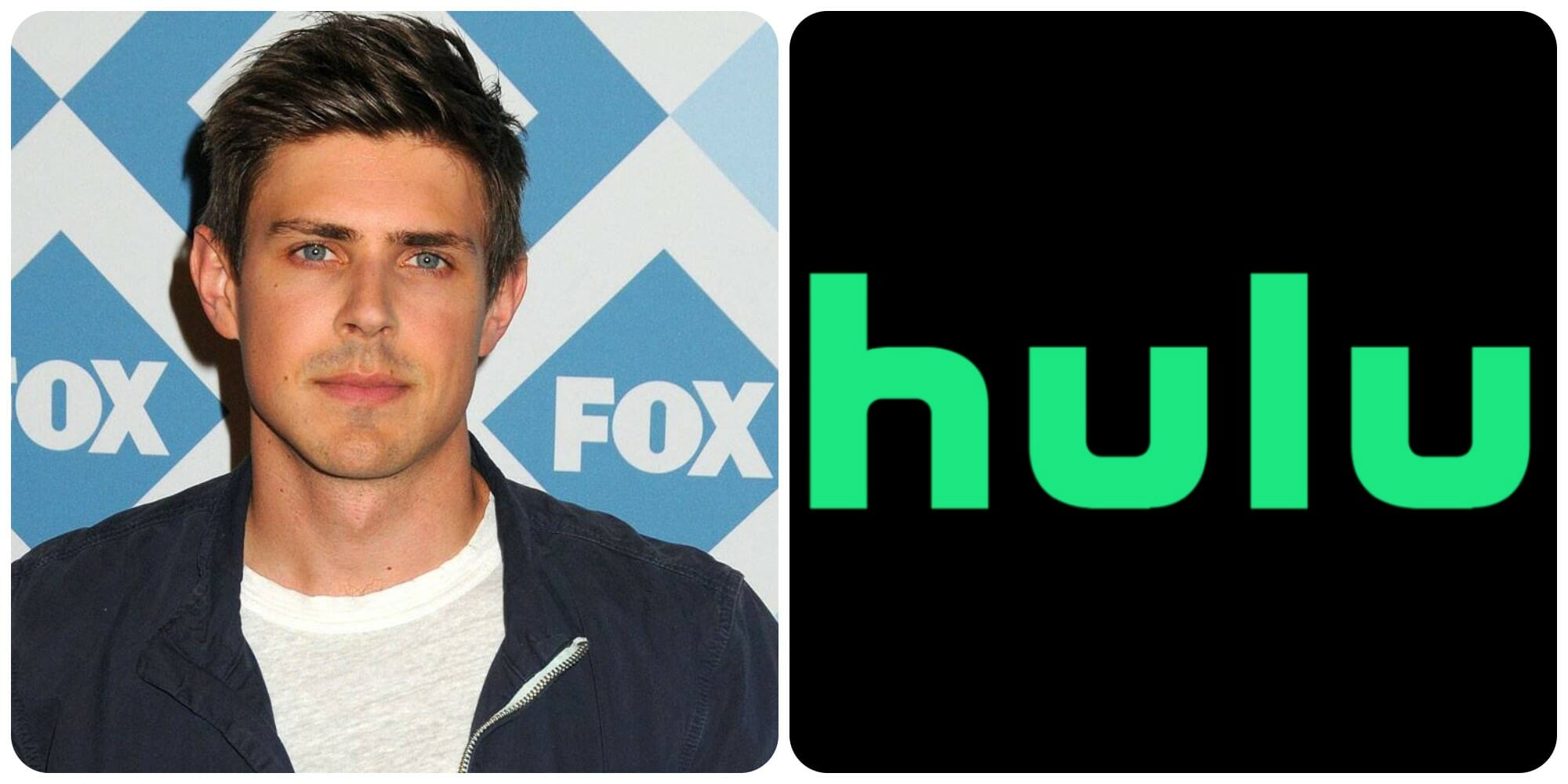 Chris Lowell will reportedly join Hilary Duff in Hulu’s How I Met Your Mother spinoff titled “How I Met Your Father.”  Lowell will play Jesse, who is smart with a bit of an edge and cynical about love. He’s an aspiring musician who works as an Uber driver to make ends meet and lives with his best friend Tom.

Lowell is best known for his roles in Promising Young Woman, Glow, Veronica Mars, and Up in the Air.  He can also be seen in Shonda Rhimes’s upcoming Netflix series Inventing Anna.

In the new series, Duff stars as Sophie, who is telling her son the story of how she met his father, much like Josh Radnor (and Bob Saget’s) Ted Mosby did in the original series. The story starts in 2021 where Sophie and her close-knit group of friends are in the midst of figuring out who they are, what they want out of life, and how to fall in love in the age of dating apps and limitless options.

“How I Met Your Father” will be written and executive produced by creators Isaac Aptaker and Elizabeth Berger (Love, Victor). Executive producers are How I Met Your Mother creators Carter Bays and Craig Thomas, along with Adam Londy. 20th Television is producing with Hilary Duff set as a producer.