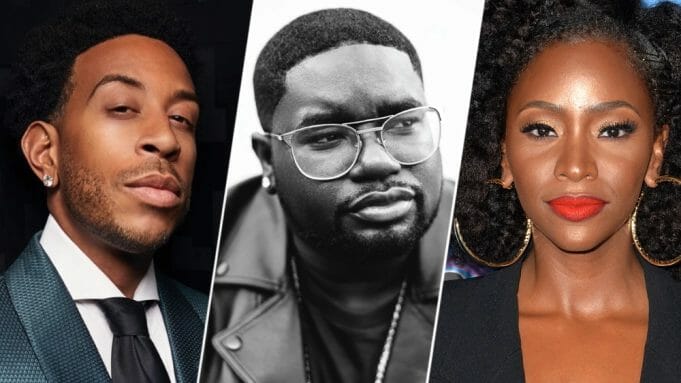 The film tells the story of a divorced social worker for the Atlanta police department who despises Christmas due to a painful childhood memory. When sent on a call while spending Christmas Eve with his daughter, he inadvertently evokes the wrath of a local politician but meets a man who helps him understand the joy and magic of Christmas.

Tim Story is helming the project.

The film is produced by Will Packer through his Will Packer Productions, and John Jacobs through his Smart Entertainment. Story will also exec produce along with Johanna Byer, Ross Fanger and Zac Unterman.

The project is based on an original idea by Scott Rosenberg (Con Air) and Kristin Burr is overseeing for Disney.

Production is currently underway in Atlanta with the film set to premiere on Disney+ next holiday season.