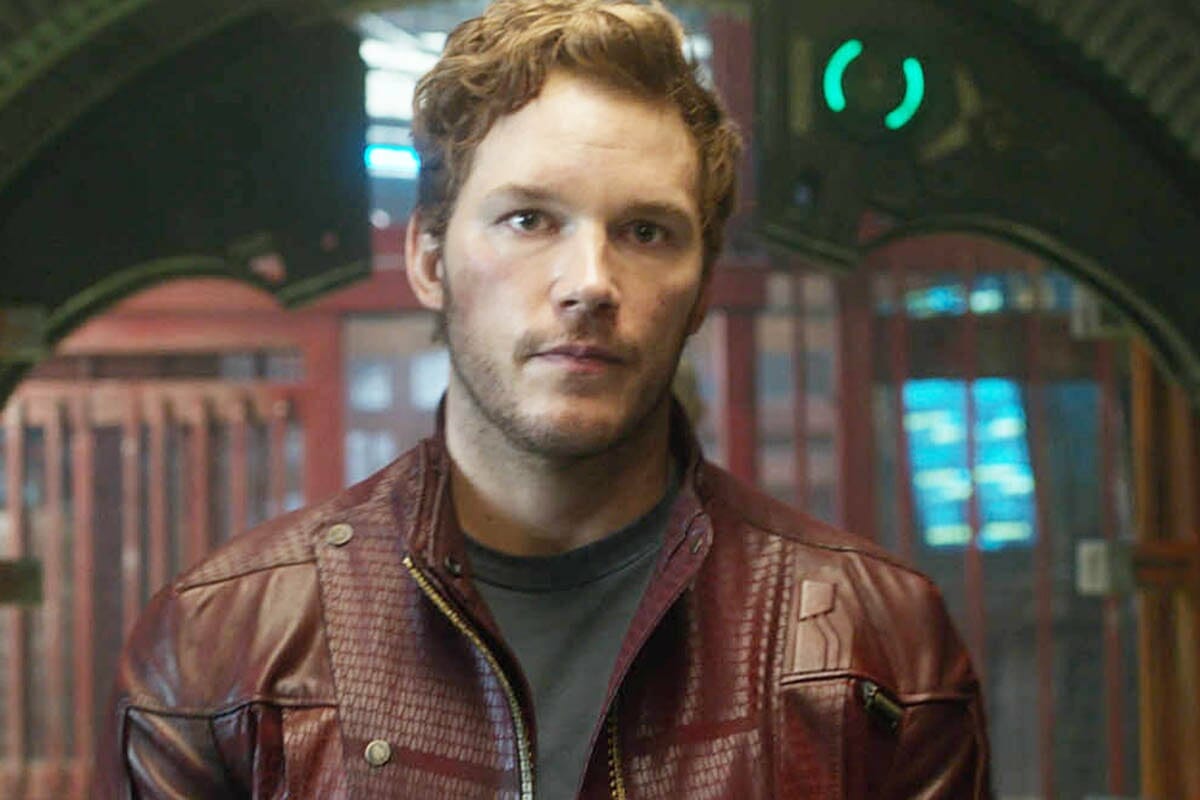 Yesterday, James Gunn confirmed the start of production for “Guardians of the Galaxy Vol. 3.”  The director shared the news on Twitter with a photo of returning cast members including Chris Pratt, Zoe Saldana, Dave Bautista, Karen Gillan and Pom Klementieff.  You can see that tweet below:

It’s been a strange & long & at times challenging journey to get here, but the obstacles along the way have only made this moment more blissful. Back on set with my Guardians family for the first day of shooting #gotgvol3 pic.twitter.com/DrF8ZV8bvz

Actor Chris Pratt, who plays Star-Lord in the Guardians franchise, also shared a similar photo from the first day on set on his Instagram account.  In the post, Pratt promises “this movie will be worth the wait.”  You can see the full post below:

James Gunn is again penning and directing the third film in the Guardians of the Galaxy franchise.

Returning cast for the third film includes Chris Pratt, Zoe Saldana, Dave Bautista and Karen Gillan.  Recently it was announced that Will Poulter had also joined the cast as the cosmic hero Adam Warlock.