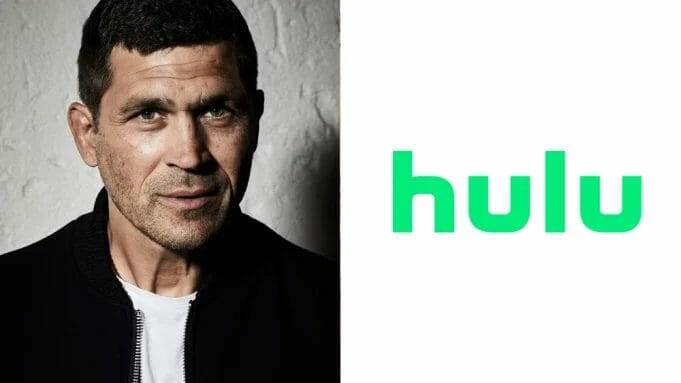 The one hour detective drama asks the question:  how do you solve a murder in a post-fact world? Especially when sailing the Mediterranean on an ocean liner filled with the wealthy and powerful. Everyone on board is hiding something, but is one of them a killer? That’s what the world’s once greatest detective, Rufus Cotesworth (Patinkin) and his protégée (Violett Beane) aim to discover.

According to Deadline, Svensson will play Andreas Windeler, described as a physically intimidating and intellectual businessman who serves as an emissary to an elusive criminal figure.

Production on the series is expected to continue through December.  The series will consist of 10 episodes.