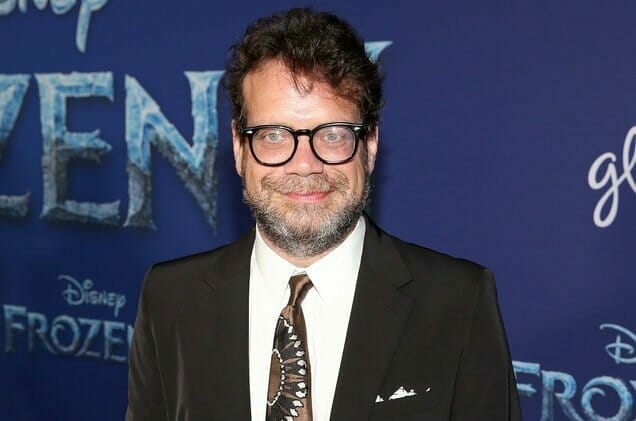 Marvel Studios has announced very few days about the upcoming Disney+ Original Series, WandaVision but we do know more about information about Score. During a recent interview with Society of European Stage Authors and Composers, Christophe Beck confirmed he’s composing the music for WandaVision.

“I scored (the) Ant-Man (film) and its sequel, Ant-Man and The Wasp, and have a great working relationship with Marvel,” he added. “Really enjoy working with them and I’m really excited for this upcoming TV project which is very, very unique and special in a lot of ways.”

WandaVision will be coming to Disney+ with 6 episodes in late 2020.