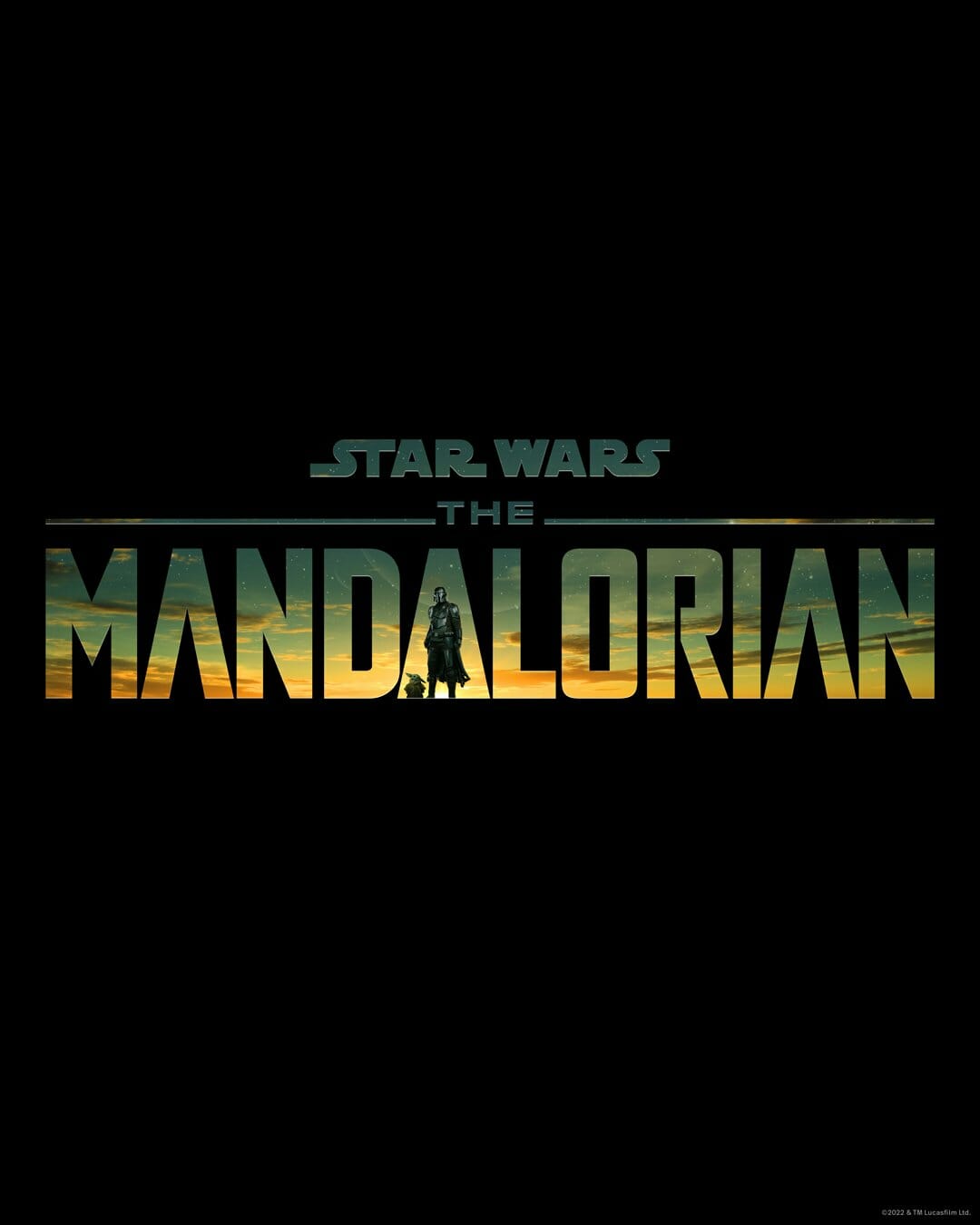 Last March, The Hollywood Reporter reported that Christopher Lloyd had joined the cast of “The Mandalorian” Season 3.  Lloyd was said to have a guest-starring role however no further details had been revealed for his character. 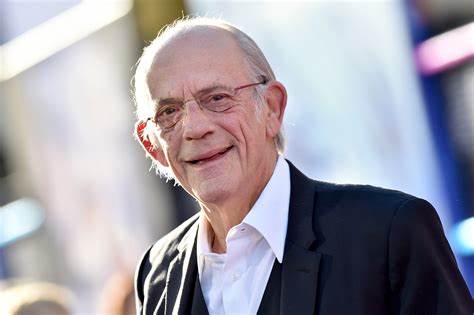 Lloyd is best known for playing Dr. Emmett Brown in the Back to the Future franchise,  a Klingon boss in Star Trek III: Search for Spock, and Jim Ignatowski in Taxi.  More recently, Lloyd appeared in the Bob Odenkirk action movie Nobody for Universal, as well as the George Clooney-directed The Tender Bar.

During a recent Q&A panel at this year’s Fanboy Expo, Lloyd responded to the casting rumor by saying, “we were all sworn to secrecy” before following up with a simple, “so I don’t know!”  While not a definitive confirmation, Lloyd did not deny his involvement either.

The upcoming season will see The Mandalorian and Grogu continue their journey and Katie Sackhoff will reprise her role as Bo-Katan Kryze.

Season 3 of “The Mandalorian” will begin streaming on Disney+ in February 2023 and a fourth season is already in the works.