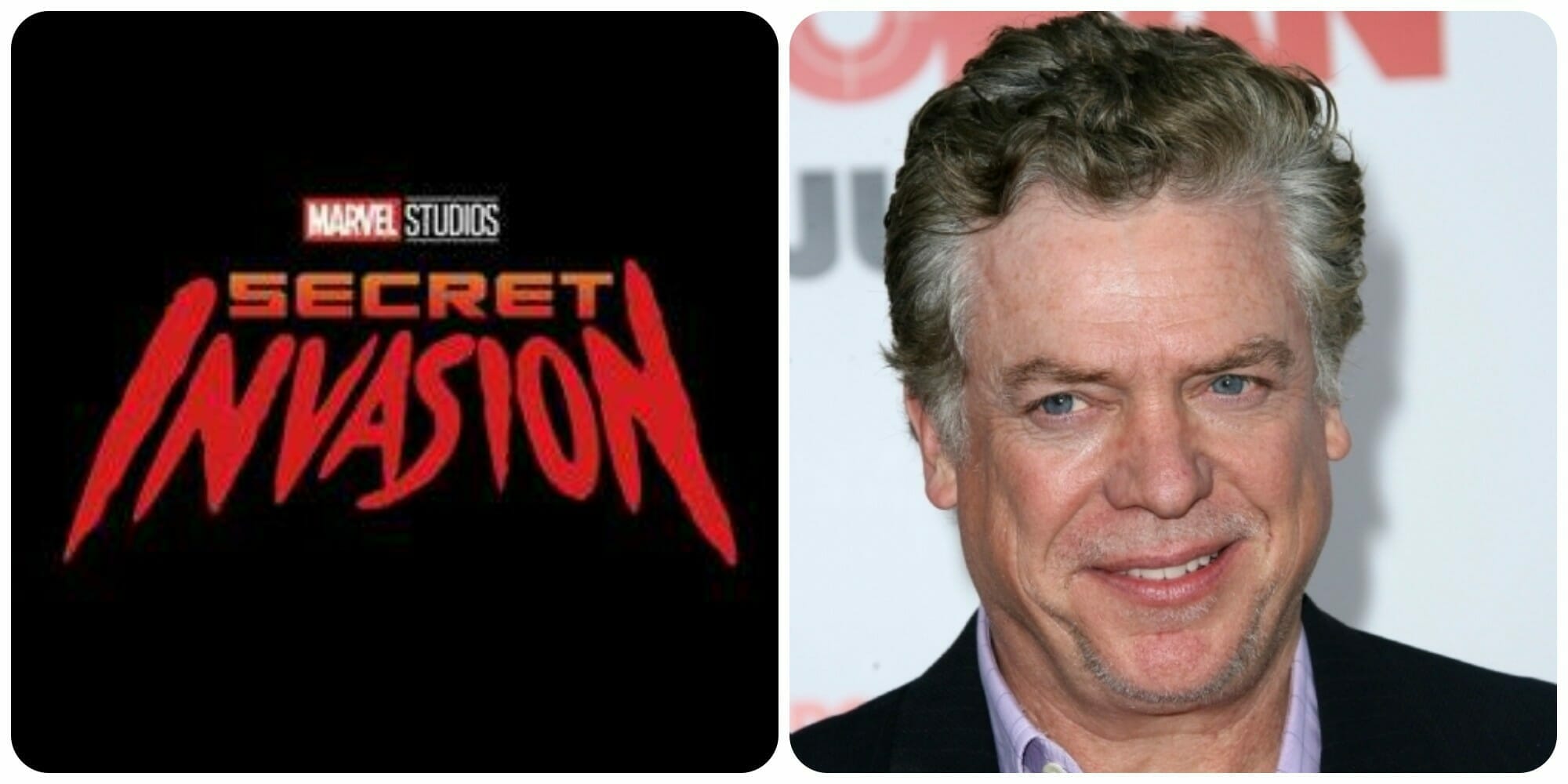 Christopher McDonald has joined the cast of Marvel Studios’ upcoming “Secret Invasion” series for Disney+.  The actor’s role is being kept under wraps for now but Deadline is reporting that it “is a newly created character that could cross over to the larger MCU, including appearing in movies and other Disney+ limited series.”

McDonald is best known for his role as Shooter McGavin in Happy Gilmore.  He was most recently seen in the hit Netflix movie We Can Be Heroes.

Kyle Bradstreet (Mr. Robot), will act as head writer and executive producer of the show.  Thomas Bezucha and Ali Selim have signed on to direct