Skip to content
Home » Blog » ‘Cinderella’ Removed From Disney+ US 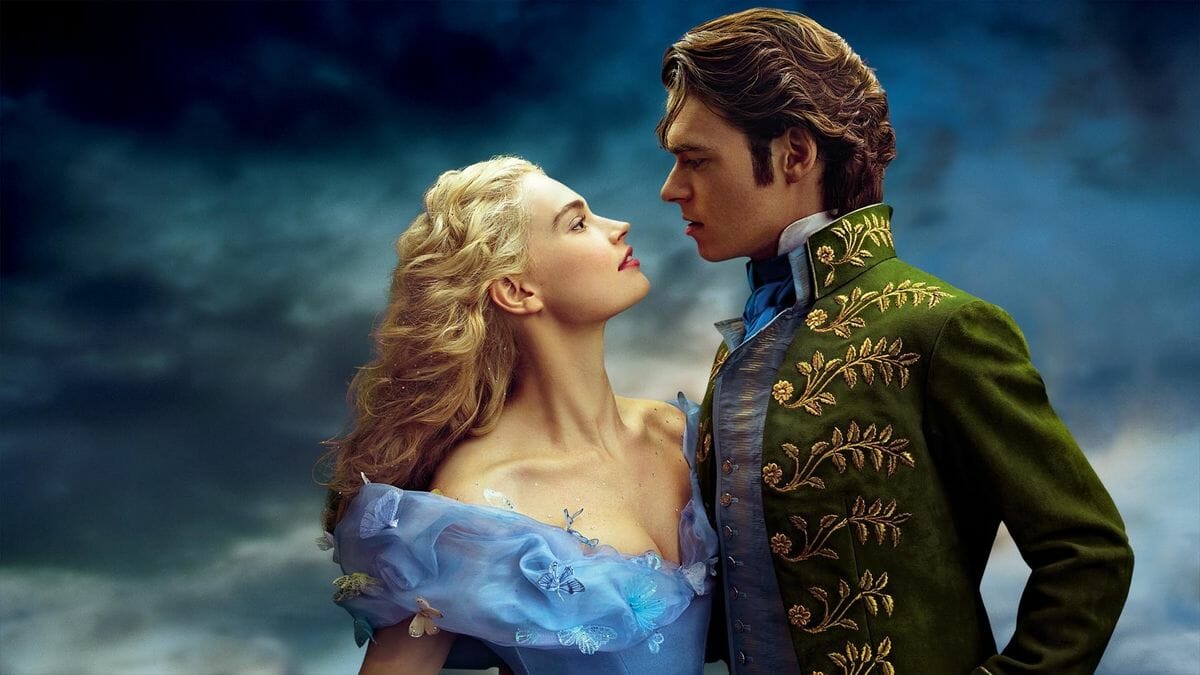 The live-action version of Cinderella from 2015 has been removed from Disney+ in the United States.  The film was just made available on the streaming service at the beginning of September.

Cinderella can now be found on Sling in the United States. Disney hasn’t announced when the movie will be returning to Disney+. The movie is still available on Disney+ in other countries.

Update: Cinderella will be arriving on STARZ August 6, 2021. It’s expected to remain there for at least a year.

After her father’s untimely death, the lovely and kind-hearted Cinderella (Ella) is relegated to third-class status by her cruel stepmother and narcissistic stepsisters. But when Ella meets a handsome young man and her fairy godmother magically appears, Ella’s fortunes seem to change overnight. That is, until her wicked family steps in.

The film stars Downton Abbey’s Lily James as Cinderella, with Cate Blanchett as the Wicked Stepmother.

14 thoughts on “‘Cinderella’ Removed From Disney+ US”