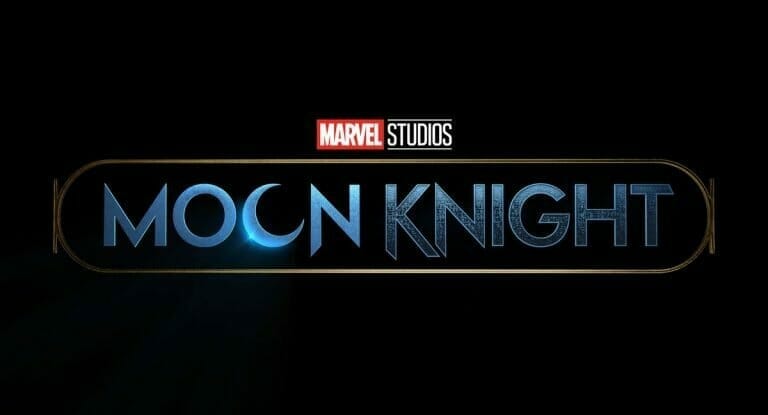 Gregory Middleton, the cinematographer for Marvel’s upcoming “Moon Knight” series on Disney+, has seemingly confirmed that Oscar Isaac will be portraying the titular hero.

Middleton recently posted on his Instagram account that he would be overseeing the camera and light crews on Marvel’s “Moon Knight” series. In the caption of the post, he tagged Oscar Isaac and said he was an “amazing performer,” seemingly confirming previous reports that Isaac had signed on to play the lead role of Marc Spector.  You can view that Instagram post below:

Isaac had been previously linked to the role back in October, however nothing was confirmed.  Isaac is best known for his role as Resistance fighter Poe Dameron in the new Star Wars trilogy and has also appeared in “X-Men: Apocalypse.”  He is also known for starring in the Coen brothers film “Inside Llewyn Davis,” which earned him a Golden Globe nomination in 2014. 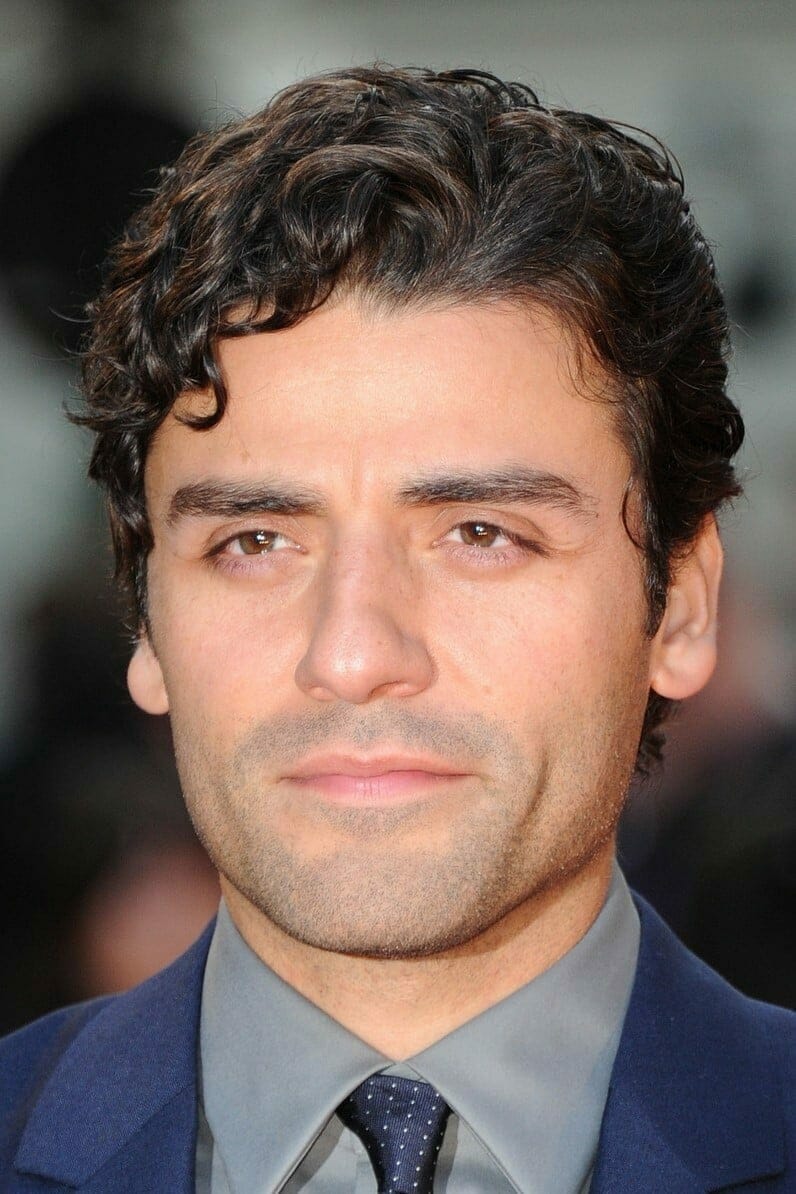 “Moon Knight” is a new series created for Disney+. Directed by Mohamed Diab, the action-adventure features a complex vigilante who suffers from dissociative identity disorder. The multiple identities who live inside him are distinct characters who appear against a backdrop of Egyptian iconography.

A premiere date on Disney+ has not been announced yet.